The nonprofit subsidiary of Harvard University has published a case study capturing GOQii’s journey since its inception in 2014. 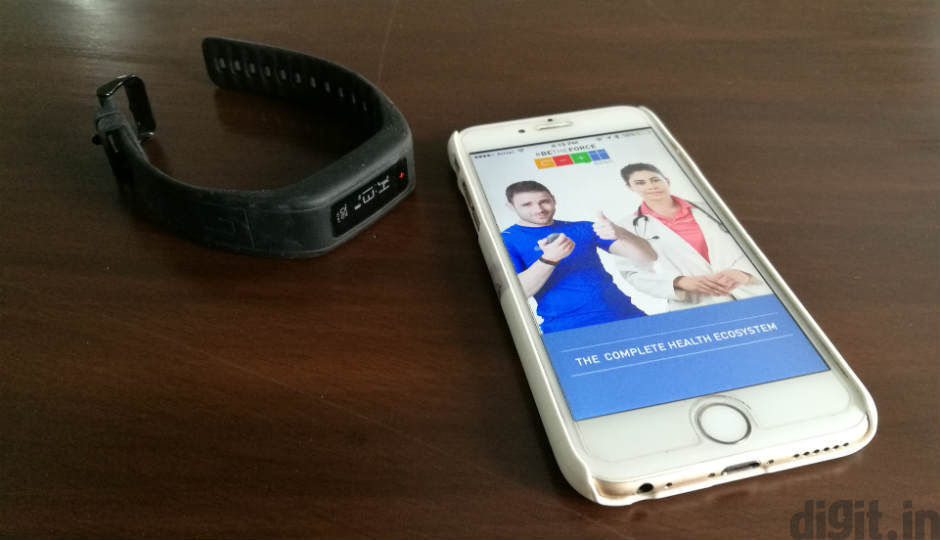 GOQii, a wearables startup from India, is now a case study on the reputed Harvard Business Publishing platform. The nonprofit subsidiary of Harvard University has published a case study capturing GOQii’s journey since its inception in 2014. As per the synopsis of the study titled ‘GOQii: Envisioning A New Fitness Future’, "GOQii's product-service offering of wearable fitness band technology supplemented with remote personalized coaching, its launch in the Indian market, and its emergence as a pioneer of a new category of product in the health and lifestyle space that had the ability to integrate human assistance with built-in artificial intelligence.”

While GOQii does offer fitness bands as a part of its subscription plans, the USP of the wearables platform is its real-time coaching from actual health/fitness experts. The GOQii Life Fitness Band comes with a 3 month subscription to the health ecosystem which includes anytime access to a fitness coach, the ability to schedule calls with doctors and a health locker for storing medical records.

The startup, now headquartered in Menlo Park, California, was founded by Vishal Gondal, the former CEO & Founder of Indiagames. As per the description of the case study, “Gondal realized that while people were adopting wearable technology solutions for healthy living, there was still a lack of awareness and an air of hesitancy about the usefulness of and need for wearable devices in India.” The case study aims to allow for an in-depth discussion on the key role of a business model in ensuring the competitive advantage and sustained success of a business venture. It also mentions that GOQii may be looking to tie-up with insurance providers or partner with a reinsurer to complete their entire spectrum of health services.