Apple has acquired Vrvana to strengthen its work on augmented reality headsets: Report 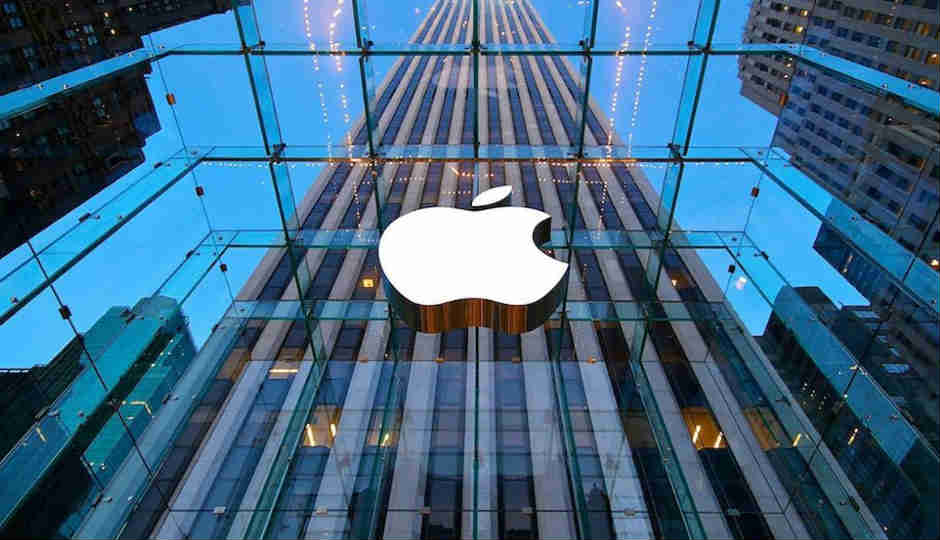 Apple has acquired Vrvana to strengthen its work on augmented reality headsets: Report

Apple CEO Tim Cook has repeatedly stated that his company sees huge potential in augmented reality and said that AR can be as big as the smartphone itself. He also recently added that the technology to build quality AR glasses does not exist yet. However, it has made the initial moves to create an ecosystem for the mass adoption of augmented reality with the launch of ARKit for iOS at WWDC this year.

The acquisition of Vrvana shows Apple's intent to have an AR headset on the market by 2020. TechCrunch notes that Vrvana's employees have joined Apple in California and the startup has stopped updating its social accounts and news from August of this year. It is, however, highlighting the Totem headset on its website. Totem is a mixed reality headset that merges the AR and VR experience into a form factor similar to other VR headsets.

Totem relies on several forward-facing pass-through cameras to augment the outside world on the OLED display of the headset. The cameras also enable 6DoF tracking and its approach differs from Microsoft's HoloLens which uses projection-based displays for augmenting virtual objects onto the real world. While VR and mixed reality headsets are being pitched with consumer experiences like gaming and entertainment, Vrvana is also focusing on enterprise usage with its headset. This aligns with Cook's own focus on the enterprise for AR applications.

Apple has been critical of the state of AR and VR hardware currently available in the market and has not offered support for any VR headset for its iPhone. However, the company has acquired multiple startups working on AR and VR applications including SMI, Flyby Media, metaio and Faceshift indicating the progress it is making in the space. Bloomberg reported that Apple has scaled work on its AR headset and sees it as a major product that can match the sales and adoption of iPhone.