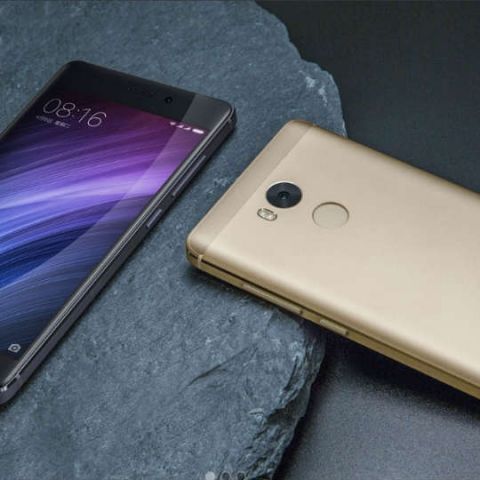 Xiaomi has started rolling out MIUI 8.2 Stable ROM for select Mi handsets. The update is being pushed in the form of an OTA update but users can also manually check from the updater app. The update is only available for Mi Max, Mi Max Prime, Mi 4i, Mi 3, Mi 4, Mi Note, Redmi 1S and Redmi Note 4G.

The new ROM also brings several optimisation and bug fixes along with support for scanning an app installed from outside the Play Store. Xiaomi has put out an entire changelog which can be read here.