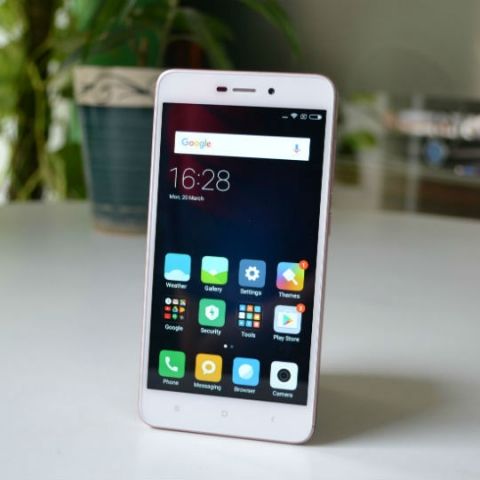 Xiaomi recently announced the Android Nougat beta for its Mi Max smartphone and followed up with new updates for its MIUI operating system. The new update brought new features and also updated the system version to Android Nougat. The company has now confirmed that it plans to update a total of 14 devices to Android Nougat and put up a list of eligible devices.

The information regarding Android Nougat update comes right after a Xiaomi smartphone codenamed Riva was spotted on GeekBench running Android 7.1.2 Nougat. While Xiaomi does offer regular updates for its MIUI, the company is not known for offering the latest version of Android. With the new detailed list of Android Nougat compatibility, the company seems to get serious about updating its smartphones to the latest version of Android. Xiaomi is expected to start rolling out MIUI 9 based on Android Nougat for eligible devices in the next few days and all future devices are expected to launch with Nougat out of the box.