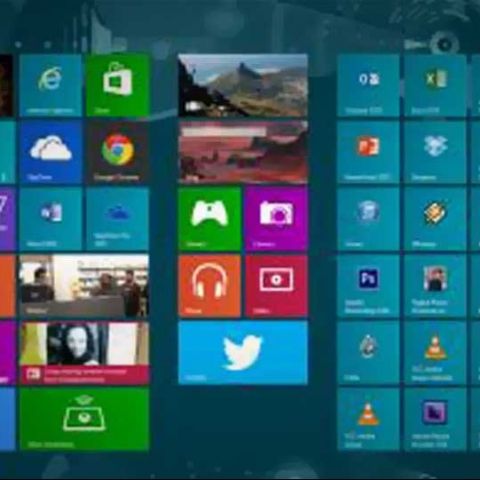 Microsoft has revealed that its forthcoming update for Windows 8, known so far as Windows Blue, will be officially released as Windows 8.1 and will be free for current Windows 8 users. While speaking at a telecom conference in Boston, Microsoft CFO Tami Reller also revealed that the Public Preview of Windows 8.1 will be made available to download from the Windows Store in late June.

Details of the Windows Blue update have been filtering through for the last couple of months. Earlier details pointed at Windows Blue bringing forth incremental updates to Windows as opposed to the previous service packs for Windows that would contain a large set of upgrades and updates. The bad news for people who dislike the new Metro UI of Windows 8 is that Windows 8.1 will not remove it but will rather tweak it further. Leaks from late March showed that users will now be given more size options for Live Tiles on the Start Screen and that the update will also bring along Internet Explorer 11. Other features that will most probably show up with the Windows 8.1 update is a refreshed Fresh Paint app and better voice search with Bing.

While speaking to us, Amrish Goyal, Director of Windows at Microsoft India said that with the Blue update Microsoft was focusing on the comfort of traditional PC users and support for lower resolution displays. The former suggests that Microsoft could be looking at alleviating the concerns of legacy Windows users who were unhappy about the absence of the Start button and the boot to desktop option in Windows 8, while the latter suggests that Microsoft is looking at tablets with 7-inch displays running Windows 8 RT. A leaked video also suggests that a shortcut to the Start Screen will be added at the same place where the Start button existed up to Windows 7.

Either way, we will get a better idea of what Windows 8.1 brings to the table come June.