Windows 9 will get Live Tiles, notifications on Start Screen

Threshold, the next version of Windows is set to get widget-like Live Tiles and notifications. 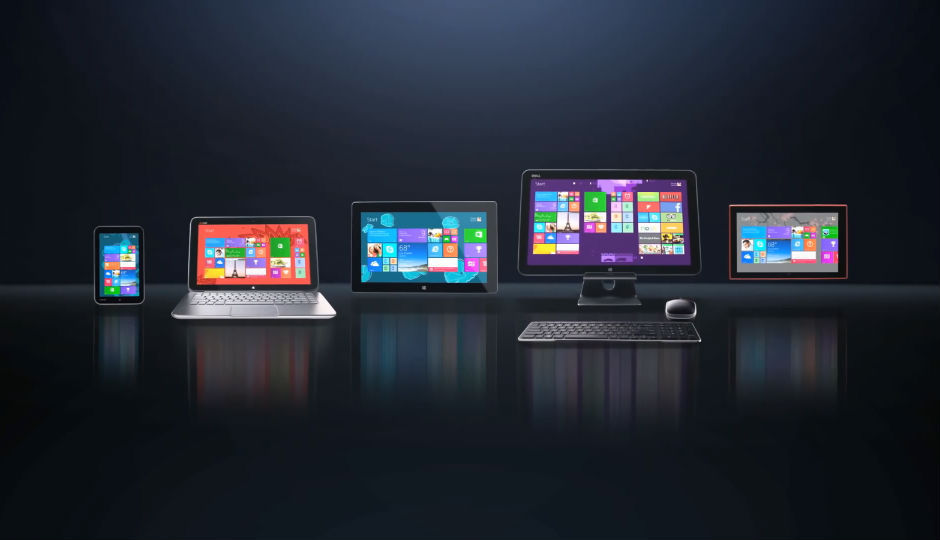 Windows 9 will get Live Tiles, notifications on Start Screen

Microsoft seems hellbent on removing the bad impression that Windows 8 left on plenty of Windows users, with its upcoming Threshold update to the venerable OS. The latest reports state that the next Windows update will not only address a lot of issues that desktop users had with Windows 8’s Modern UI but will also add new features to make Windows easier to use.

The first of these changes will be ‘Live Tiles’, Windows’ version of widgets, that can be interacted with. These Live Tiles will let you use some features of an app without requiring you to open the app. While at the moment there appear to be only a few apps that support Live Widgets, it’s understood that developers will be able to add the functionality to their apps if they so choose.

These new features highlight Microsoft’s intent with where it wants Windows to go. While it does still want to build the OS as a viable option for touch-based devices and to reduce the gap between Windows Phone and Windows on the desktop, it also wants to develop a version that does not force desktop users to use an interface designed for touch, a mistake it made with Windows 8.

We’re still not sure if the Threshold update is meant only for a completely new version of Windows, i.e. Windows 9, or whether it will also come to Windows 8 / 8.1 as an update.