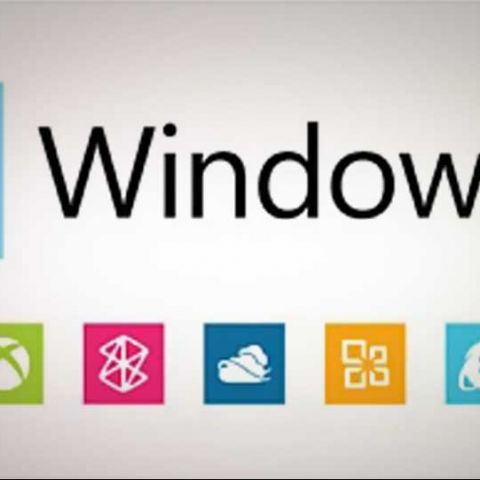 Windows 8 has finally surpassed Windows Vista in usage according to a recent research report by Net Applications. Microsoft’s Windows 8 OS now has 5.1 percent of the market share while Windows Vista share has shrunk to 4.62 percent. The adoption is remarkable in face of the criticism Windows 8 received for its tiled user interface and lack of a Start button.

According to the market tracker Net Applications, Windows 7 and Windows XP still remain the most popular OS with a combined 81 percent (approx) of the market share. Windows 8 is just a little behind Apple's Mac OS which has a 6.63 percent combined market share. In May, Windows 8 had 4.27 percent market share which saw a sudden jump recently.

Microsoft also tweeted that it has now over 100,000 apps in its Windows store. Microsoft has reached this number in seven months since the store's launch in October 2012.