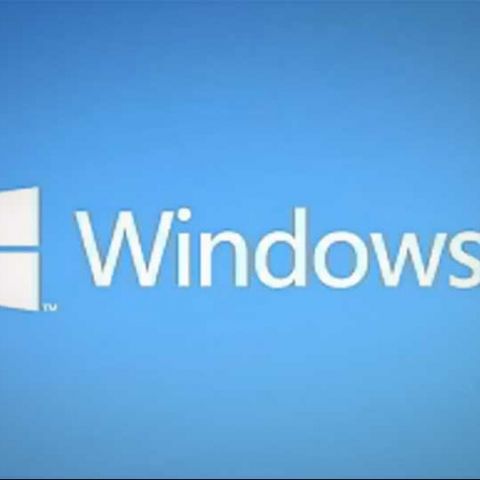 The announcement was made on Microsoft’s Blog by Steven Sinofsky, President of Microsoft’s Windows division.

If you are one who owns an Windows XP, Windows Vista and Windows 7, a downloadable upgrade to Windows 8 Pro will cost $39.99 where as purchasing the OS from a retail outlet will cost you $69.99. These prices are promotional prices and valid till January 31st 2013.

No specific launch dates were mentioned but we expect that Microsoft Surface Tablets with Windows RT will be made available around the same time.

Recently we conducted a poll to see how many Indians were excited to get their hands on Windows 8. You can take a look at the results of the poll here

It looks like Microsoft is not the only company that is banking on the success of its new hybrid OS. We are calling Windows 8 a hybrid OS because it is compatible not only with desktop computers but tablets as well. According to Intel, 20 Windows 8 tablets and 140 Ultrabooks are in the works.

If you can't wait to get your hands on the final build of Windows 8, you can download the Windows 8 release preview. Read more about it here

And here’s our quick guide on how to install Windows 8.