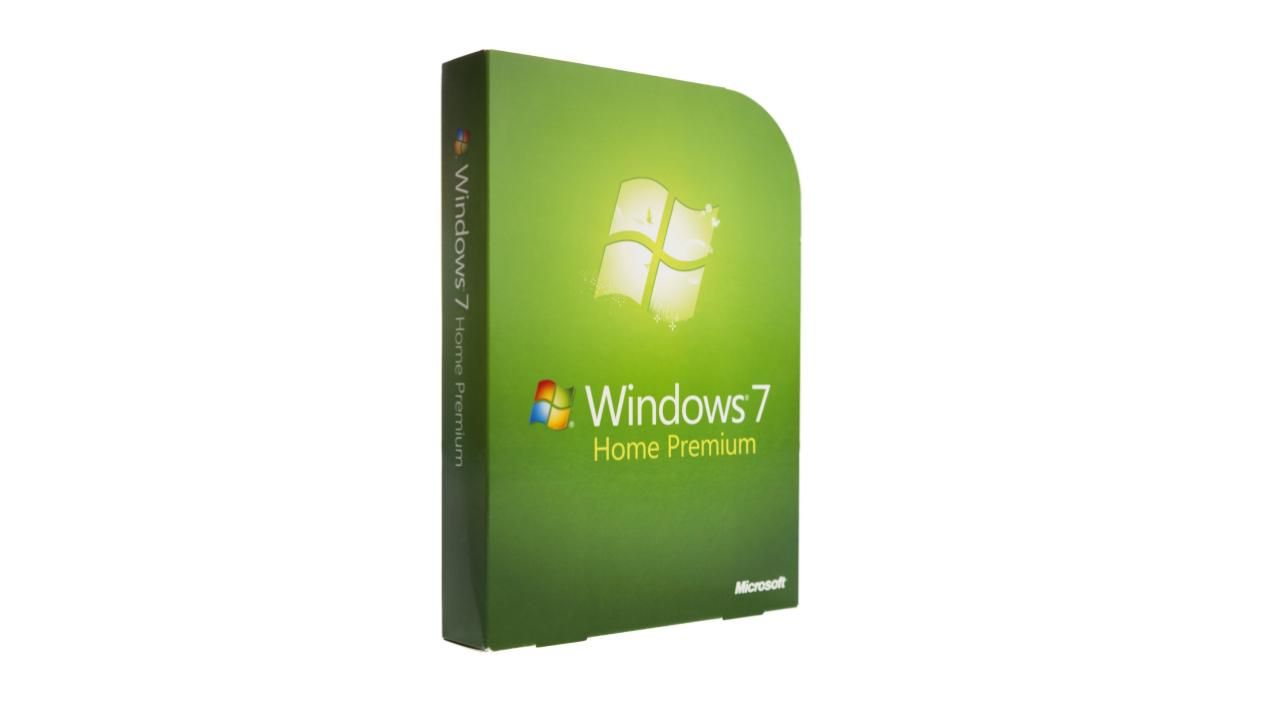 It will no longer receive any updates or support from Microsoft

Users can switch to Windows 10 to avoid an issues

Watch out, diehard Win7 fans, Microsoft is officially pulling the plug on your beloved operating system. That’s right—after an entire decade of service, Windows 7 is officially reaching the end of its life on January 14. After that, users of the popular PC operating system can continue to use Windows 7 but will miss out on important security updates and patches. What’s more, they won’t receive any technical help from Microsoft should an issue arise on their PC. If you run Windows 7, your best option is to take the plunge and upgrade to Windows 10, the current version of Windows.

You can begin the Windows 10 upgrade process by downloading Microsoft’s Update Assistant from here. When you launch the setup file, the wizard will guide you through the installation process. It will start by checking your PC’s hardware compatibility. Your PC should ideally have a processor that clocks at over 1GHz with 4GB of RAM. Though Microsoft says otherwise in its requirements document, we feel 4GB of RAM is the minimum for Windows 10 on modern PCs. You will also need over 32GB of free space on your hard drive for the update to take place, even though Microsoft says 20GB is sufficient.

When Microsoft first launched Windows 10 in 2015 it offered a free upgrade to it from Windows 7/8/8.1. Though it announced that the free upgrade offer would end by July 2016, many users have claimed that it still works. This ZDNet report that was published as recently as January 7 says it still works. If you have a genuine copy of Windows 7, you should be able to upgrade to Windows 10 without having to pay for it using the same aforementioned update process. In addition, you can create a portable USB flash drive installer for Windows 10 using the Media Creation Tool. Click here to download it.

If you’re planning to purchase a fresh retail copy of Windows 10, you can head to the Microsoft India online store or check with your local PC accessories vendor. Microsoft currently charges Rs 9,299 for Windows 10 Home and Rs 14,799 for Windows 10 Pro (the version that includes remote desktop and other enterprise features). That said, you should be able to find a cheaper option on Amazon.in or Flipkart. Note that Microsoft only sells a digital copy of Windows 10 on its website, which means you’ll have to download up to 5GB of data during the installation process.