Windows 10 to be the final version of the OS, confirms Microsoft

No, Microsoft is not killing Windows OS but has a new strategy for the operating system. In future, the latest Windows 10 will be getting incremental updates instead of launching standalone OS versions. Good idea? 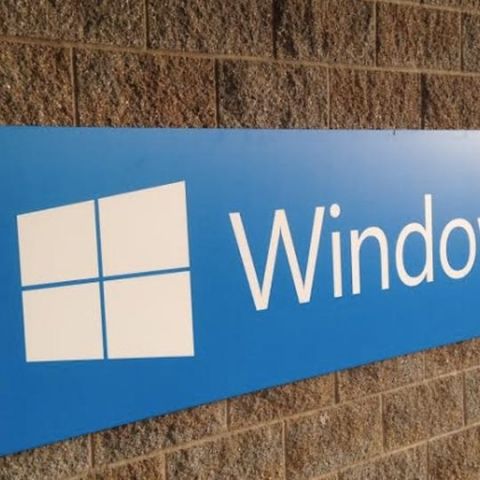 Windows 10 is going to be the last standalone desktop OS from Microsoft. The company plans to improve the OS with “incremental updates” rather launching new OS versions. The revelation was made by Jerry Nixon, a Microsoft development executive, at the company's Ignite conference last week.

"Right now we're releasing Windows 10, and because Windows 10 is the last version of Windows, we're all still working on Windows 10," Nixon is quoted as saying at the conference. Microsoft backed Nixon's statement saying: "Windows will be delivered as a service bringing new innovations and updates in an ongoing manner.” The company, however, was hopeful Windows will have a “long future”.

Microsoft's new strategy comes as part of its rebranding efforts that includes focus on mobile, cross-platform compatibility, emerging markets and affordable products and services. However, Windows has been Microsoft's flagship product for a long time. But, with competition growing from Google's Android, Microsoft's new strategy for Windows may well pay off in the near future. So far, the company hasn't revealed how exactly it will manage Windows 10.

Windows 10 is one of the most anticipated releases of this year. The new OS brings a slew of new features, improvements and upgrades over the predecessor Windows 8. At the recent Build Conference, Microsoft detailed the OS revealing Continuum, Cortana & apps, Edge browser that replaces IE and cross platform support.

Microsoft has already released early builds of Windows 10. According to a recent leak, the new Windows 10 build includes fresh UI, 3D elements, new icons. Some of the media report say Windows 10 for phones may launch on a high-end phone suggesting that Microsoft is still not done with premium segment yet and may launch a few high-end phones later this year.