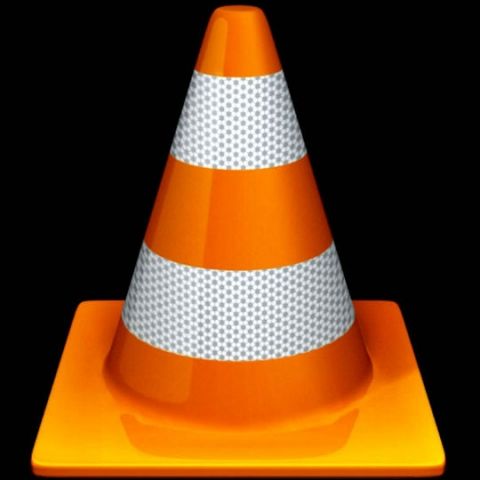 VLC for Android has received a major update and is now finally moving to version 2.0. As One of the most popular applications among desktop users, now supports Picture-in-picture videos, video playback through local network shares in its Android app.

Here are some of the important things mentioned in its official Changelog:

While most of these changes are self explanatory, features like being able to download subtitle directly from OpenSubtitle while watching a clip have been requested by users for a long time. Android TV being merged into the app also increases a users convenience as they don’t have to install separate apps if they’re using VLC on their television. The number of permissions needed by VLC to function has also been reduced and access to media will be the only permission the app will now require. 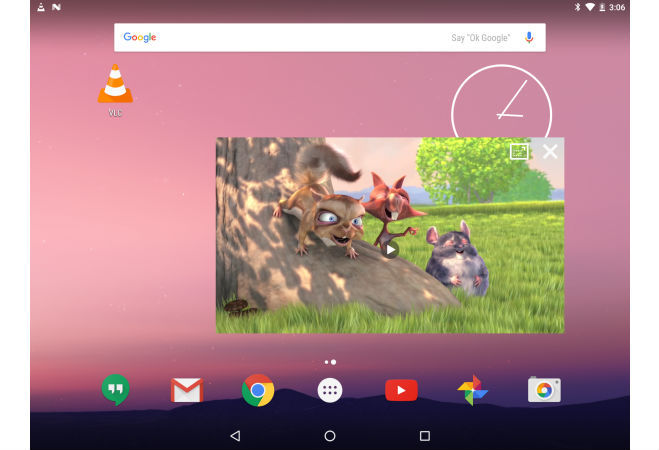