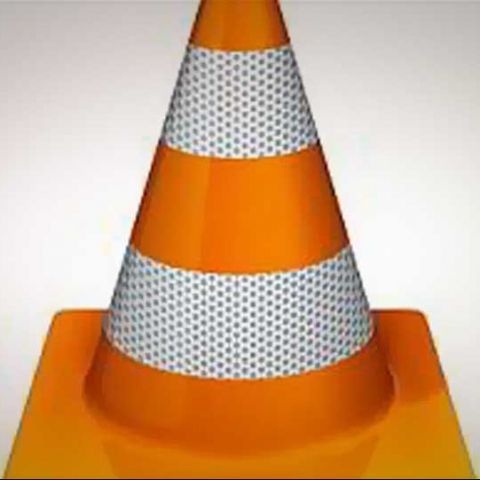 VideoLAN organisation has released the latest version of VLC media player, VLC 2.0. Apart from UI changes, the new version of the media player brings fixes for several hundred bugs, and has many other new features, including improved decoding support with a new rendering pipeline for different hardware, such as multi-core processors, mobile chipsets, and dedicated GPUs.

Developer features include updated LGPLv2.1 for libVLC, libVLCcore and libcompat, new JSON requests on the web interface to control running VLC instances, and implementation of the MPRIS2 interface to control media players. VLC's web plugins have also been rewritten for better integration and stability in all browsers.

For a full list of changes, visit VLC 2.0's feature page, which also features the download links for Linux, Mac, and Windows. 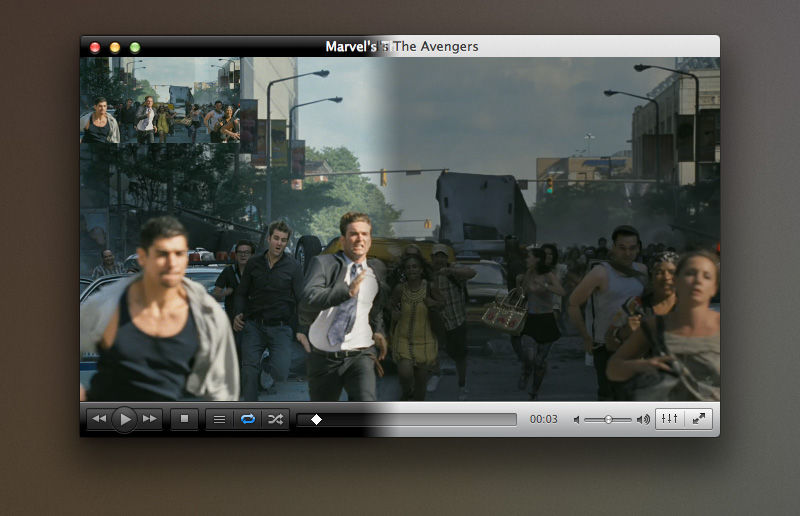 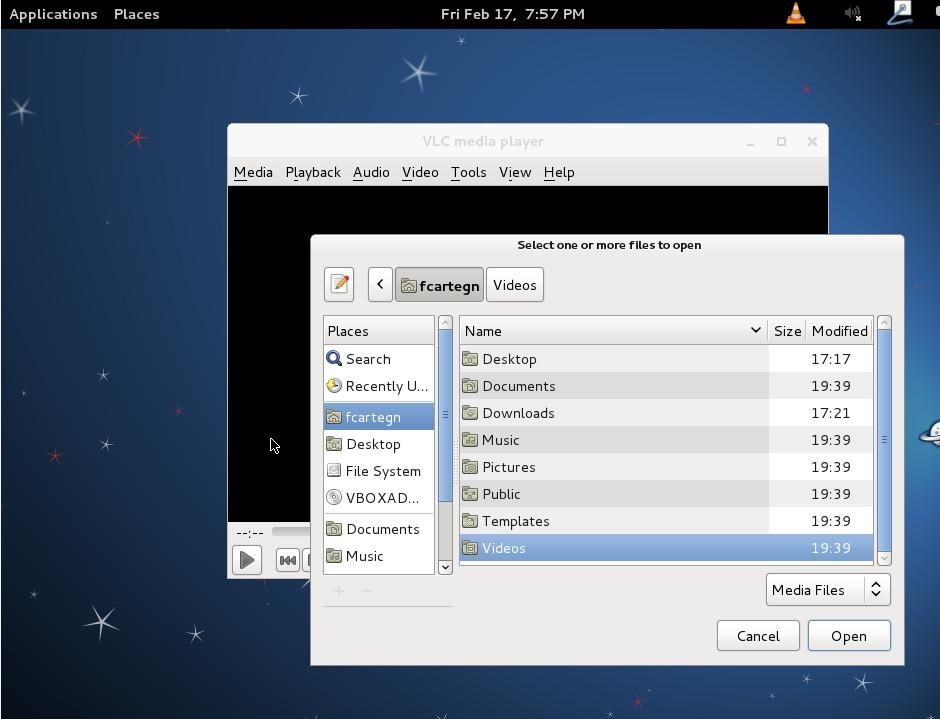 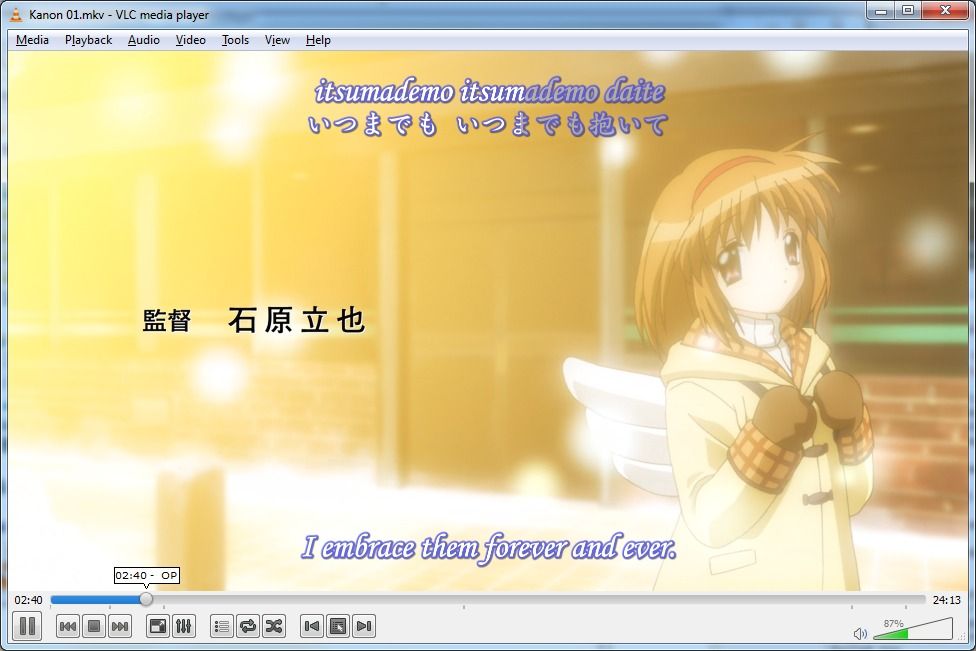