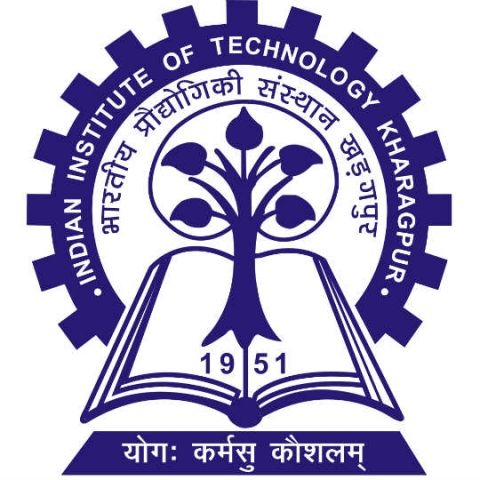 Talking about the working of the software, Mr. Basu said that it takes lndian languages as input in Unicode, which is then converted to Braille. The highlight feature of the software states that once the text has been converted, it can be printed out using any Braille printer. The premier Indian engineering institute also has a deal with Shiksha ‘O’ Anusandhan University for printing the Braille books using Sparsh Transliteration System. Researches associated with the project are also looking to approach other State governments for using the software to publish Braille books.

In addition to Sparsh, the IIT-KGP lab has also developed a 'Baishakhi' keyboard, which features voice commands. It will help visually impaired users to type in English and Bangla. Users will be able to listen whatever they will type, bringing conversation closer to the visually challenged world. The keyboard is developed to help carry out various day-to-day activities on PC, like browsing interenet, sending emails and the likes.