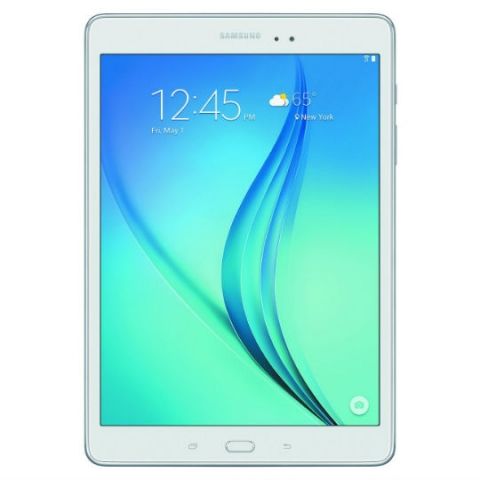 The tablet was recently spotted on the Geekbench benchmarking platform running Android Nougat and it is the second device after Galaxy Note 8 to run Android 7.1.1 Nougat. The update is being pushed in the form of an OTA update but Galaxy Tab A 9.7 users can also manually check for the update by going to Settings >> About Phone >> Software Update. For the update, the device needs to be charged to at least 50 percent and connected to a Wi-Fi network.

The update brings a new feature called 'app shortcuts' that allows users to easily access their favourite apps by long pressing the app icon. The keyboard has been updated to natively support GIFs on apps such as Google Allo, Google Messenger and Hangouts. It also brings support for a new set of emojis.

To recall, the Galaxy Tab A 9.7 was announced in 2015 and it features a 9.7-inch display with 1024 x 768 pixels. The tablet is powered by a quad-core processor coupled with 2GB RAM and 16GB internal storage. It features a 5MP rear camera and a 2MP front camera. The tablet packs a 6000mAh battery and supports WiFi, Bluetooth, GPS for connectivity. Samsung is expected to start rolling out Android 7.1.1 Nougat to other devices running Android 7.0 in the coming weeks.