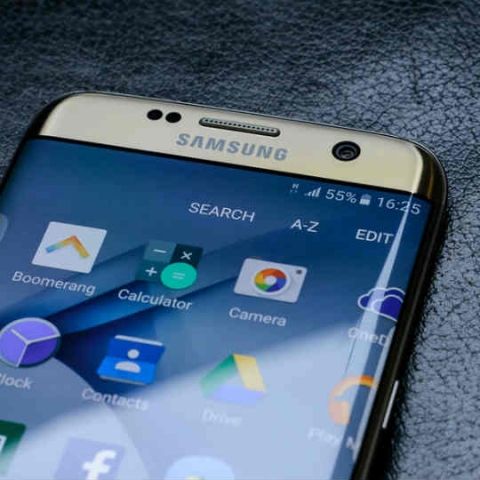 The Samsung Galaxy S7 and S7 edge will get Android 7.0 Nougat update from January 17. The Korean smartphone maker recently concluded its Nougat beta for the S7 series. The Nougat beta was made available only to a small batch of Galaxy S7 range and now every user will get a taste of latest Android flavour.

A leaked screenshot, spotted by Android Soul, reveals that the Galaxy S7 series will receive Android 7.0 Nougat update starting January 17. While the screenshot only mentions Galaxy S7 Edge, it is unclear whether Samsung plans to push update only to the S7 Edge first. Samsung had earlier promised that the Galaxy S7 will get the Nougat update in January and this leak is pretty much in line with that announcement.

The Android 7.0 Nougat update for the Galaxy S7 and S7 Edge will come layered with the company's own TouchWiz UI. Android 7.0 Nougat is the latest version of the mobile operating system from Google. The major new improvements include split-screen multitasking, quick switch between open apps and direct reply from notifications.