Samsung exec says Windows 8 is no better than Windows Vista 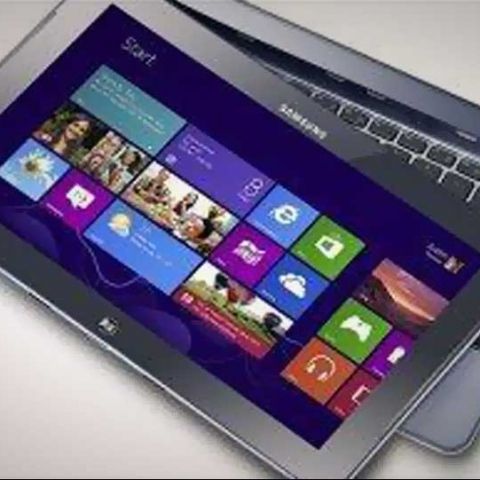 We surely have not heard the last of this one. A Samsung executive, Jun Dong-soo, has said that Windows 8 is no better than Windows Vista. He is the President of Samsung’s memory chip division. In an interview with the Korea Times, he criticized Microsoft for not making an OS that would revitalize the sagging PC shipments.

''The global PC industry is steadily shrinking despite the launch of Windows 8," said Jun Dong-soo. "I think the Windows 8 system is no better than the previous Windows Vista platform."

With this comment, Samsung now joins the likes of Fujitsu, who had also criticized Windows 8 in the not too recent past. However, it is very interesting to note that the interview now seems to have been removed from the Korea Times website, because the source link just points us to a now-blank story box. However, our friends over at Forbes have done an analysis of the interview.

Rather than jumping the gun and criticizing the Samsung executive of bias or whatever, we need to understand where he is coming from. The interview was actually to discuss the decline of PC sales and how Samsung’s memory division will cut orders for PC memory chips, and instead focus on the smartphones. Interesting to note that Samsung has less to lose if the PC business slides, than the likes of Hewlett Packard (HP), Lenovo and Dell.

Apart from the depressing numbers being reported by research firms like Gartner and IDC, there are more indicators that something is not right. Best Buy recently ran a promotion running in stores and online, where they were offering a $100 discount on almost all Windows 8 laptops.