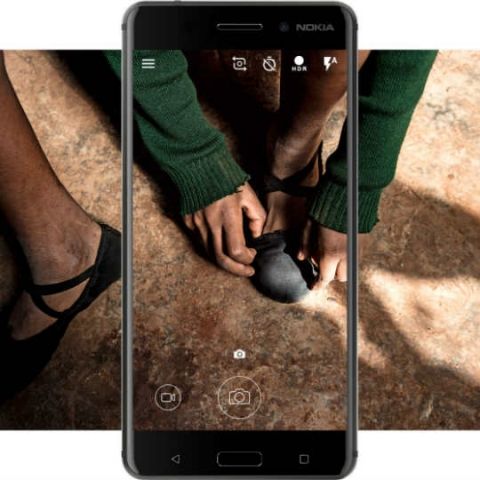 HMD Global has started rolling out Android 7.1.1 Nougat update for Nokia 6 users in Taiwan and Hong Kong. The software update is reportedly clubbed with the May security update and is about 1.8GB in size. The update comes just a month after the latest version of the OS was released with April security patch for Nokia 6 users in China.

At Mobile World Congress in February, HMD Global had said that Nokia-branded smartphones will differentiate from other in terms of their design and software experience. With the rollout of Android 7.1.1 Nougat update, the company is hinting at the latest software may be available out of the box when the device becomes available globally next month.

Google recently confirmed that Android 7.0 Nougat's market share has reached 7.1 percent for the period ending May 2, 2017. The operating system has gained over 2 percent in market share in the last month alone and with older models getting upgraded, the OS is expected to hit double-digit market share this month.

Nokia 6 was announced exclusively for Chinese smartphone market in January and the company announced a global variant of the device at MWC. The handset is expected to launch alongside Nokia 3 and Nokia 5 in India sometime next month.