Moto G4 Plus getting Android 7.0 Nougat update in India 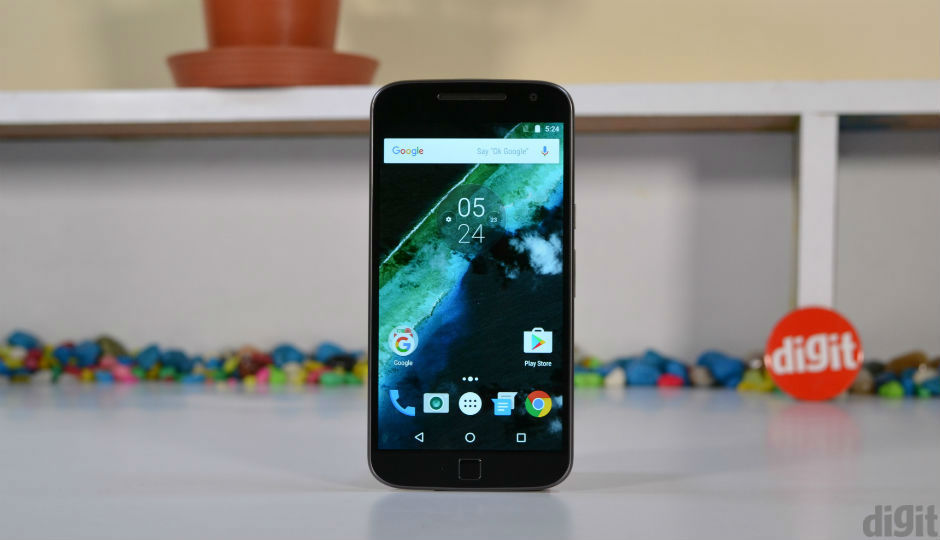 Moto G4 Plus getting Android 7.0 Nougat update in India

The update should arrive in the form of a push notification but users can also manually check for update by going to Settings > About Phone > Software Update. When you see notification that the update is available, make sure to connect to a strong WiFi before proceeding with the update. While the Nougat update should not overwrite any of your files, it is advisable to backup all your important files and WhatsApp chats to Google Drive or physical drive. It is also recommended to have the device fully charged before starting with the update.

Android 7.0 Nougat update for Moto G4 Plus brings features like seamless updates in the background. The update brings support for split-screen multitasking, quick switching between apps and doze on the go. The Nougat update promises to improve battery life by lowering power consumption when the screen if off.

The update also supports direct reply from notifications and the notifications menu has been tweaked to support bundled notifications. Motorola had recently started rolling out Nougat update for Moto Z users in India.