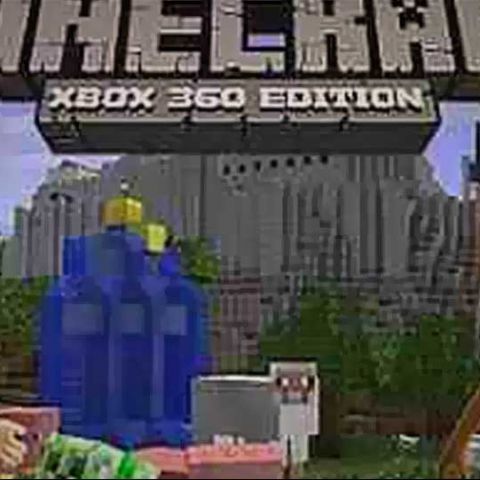 Microsoft's Windows 8 has prompted the ire of certain game makers, and Minecraft creator Markus Persson is the latest to voice his concern. He posted two Twitter messages on Thursday that panned Redmond's upcoming OS, as the BBC originally noted.

"Got an email from Microsoft, wanting to help 'certify' minecraft for win 8," the first message said. "I told them to stop trying to ruin the pc as an open platform."
Four minutes later, he wrote that he would "rather have minecraft not run on win 8 at all than to play along. Maybe we can convince a few people not to switch to win 8 that way."

The PC building-block game became a viral sensation upon its launch, and surpassed 3 million Xbox 360 sales in less than three months. But it looks like Persson won't have the same success with Windows 8.

The certification requirement Persson referenced is a way for Microsoft to prove it has reviewed a program to confirm its code is "completely finished" and reliable to run on a Windows 8-powered PC – which excludes games rated PEGI 18 for ages 18 and up.

"I think Windows 8 is a catastrophe for everyone in the PC space," Newell said during a Seattle video game conference in July. "I think we'll lose some of the top-tier PC/OEMs, who will exit the market. I think margins will be destroyed for a bunch of people. If that's true, then it will be good to have alternatives to hedge against that eventuality."

Meanwhile, Pardo also took to Twitter to mirror Newell's statements, adding that the OS is "not awesome for Blizzard either."