The new icons for Microsoft Office 365 feature bolder, lighter hues, which are combined with simplistic visuals 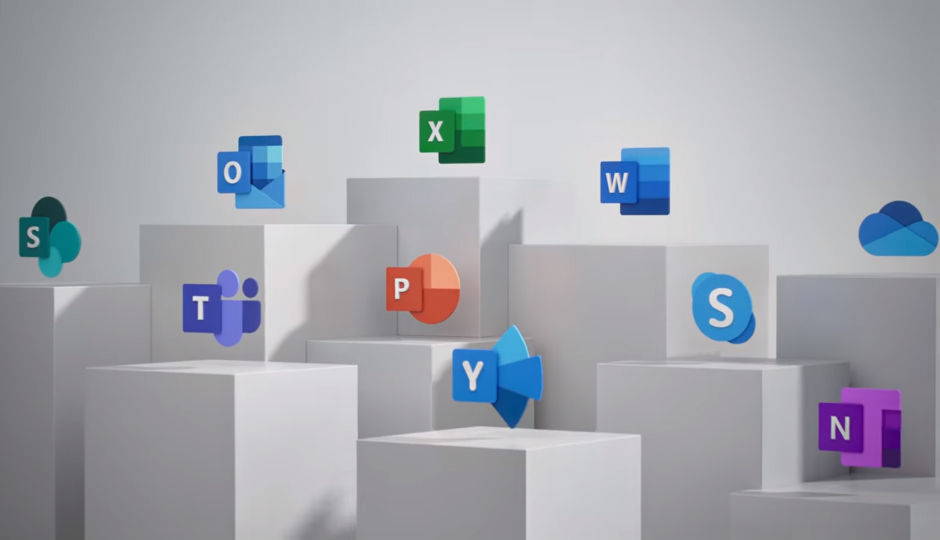 Microsoft has unveiled new icons for it's Office 365 suite of apps like Word, PowerPoint, Excel, Skype and more. The new icons feature bolder, lighter hues, which are combined with simplistic visuals. These icons will replace the existing designs that were introduced back in 2013.

In a post on Medium, Jon Friedman, Head of Microsoft Office Design explained the philosophy behind the new icons. “Today’s workforce includes five generations using Office on multiple platforms and devices and in environments spanning work, home, and on the go. We wanted a visual language that emotionally resonates across generations, works across platforms and devices, and echoes the kinetic nature of productivity today. Our design solution was to decouple the letter and the symbol in the icons, essentially creating two panels (one for the letter and one for the symbol) that we can pair or separate. This allows us to maintain familiarity while still emphasizing simplicity inside the app.”

Friedman notes that the new icons will begin rolling out in the coming months over all platforms, starting with mobile and the web.

Back in September this year, Microsoft rolled out Office 2019 for the PC and Mac. Interestingly, Office 2019 is only supported on Windows 10 and not on older versions like Windows 8.1 and Windows 7. Office 2019’s MacOS support, however, includes versions 10.14, 10.13, and 10.12. Office 2019 includes updated versions of Word, Excel, PowerPoint, and Outlook. The Windows edition includes maintenance-mode versions of Publisher, Access, Project, and Visio, which means they’re continuing to receive security fixes, but haven’t had any changes in the feature since Office 2016, the previous version.