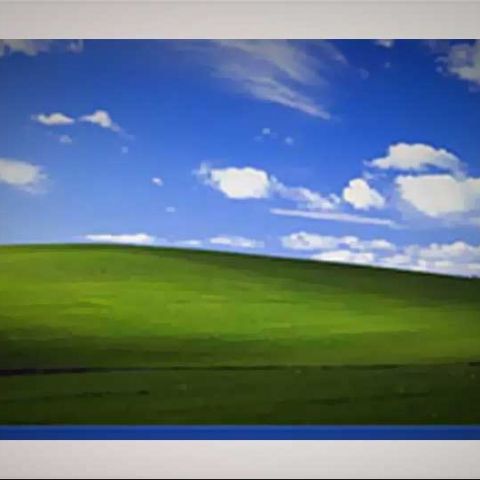 Even as April 8 deadline looms for Windows XP users, Microsoft has announced showing pop-up alerts from March 8 to XP users. The message, to be shown on machines that have automatic updates enabled, will warn users about end of support for the XP and upgrade to the latest Windows iteration.

Microsoft has already created a website to help users upgrade from Windows XP to Windows 8.1. “Windows XP is a 12 year old operating system. Now is the time to upgrade to a new device running Windows 8.1 for a safe and secure PC experience,” says Microsoft on its website.

After April 8, Microsoft will end technical assistance for Windows XP, which means XP users will no longer receive automatic updates that help protect PC. Microsoft will also stop providing Microsoft Security Essentials for download on Windows XP on this date.

“If you continue to use Windows XP after support ends, your computer will still work but it might become more vulnerable to security risks and viruses. Also, as more software and hardware manufacturers continue to optimize for more recent versions of Windows, you can expect to encounter greater numbers of apps and devices that do not work with Windows XP,” warns Microsoft.

Interestingly, Windows XP still has a significant 29% OS market share. Citing a report from Net Market Share, Ars Technica says Windows XP is second only to Windows 7, which has the largest 47% OS market share, while Windows 8 and 8.1 have just 11%. Mac OS X is around 8%; Windows Vista slides in with 3%, while “Other” making up less than 2%.

According to reports, Microsoft is working on a low-cost version of Windows 8.1 to encourage adoption of the new Windows platform. Some reports even suggest that the OS might be "free of cost." The low cost OS, called "Windows 8.1 with Bing" will bundle Microsoft apps and services. 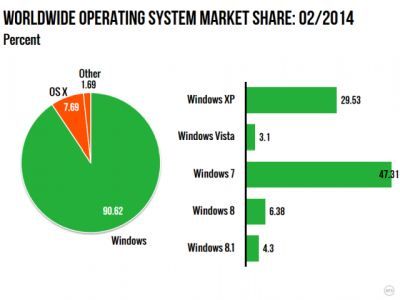