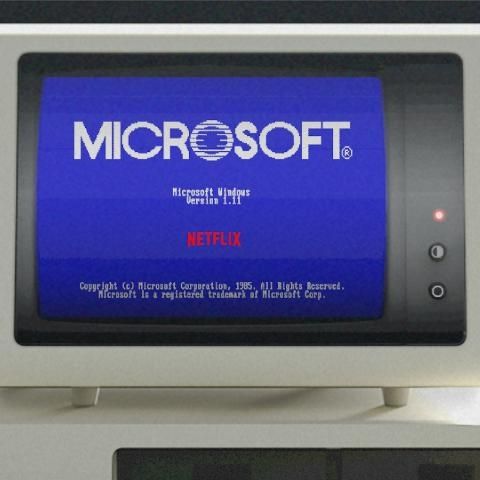 Microsoft has a new app called Windows 1.11 on Microsoft Store.

It is a nostalgic simulation of the original Windows 1.0 OS with clues related to Stranger Things 3.

The app is about 775MB in size and yet to be available for download.

For nearly a week now, Microsoft has been dropping clues about a retro Windows product on its social media profiles. Now though, we know for sure that Microsoft's plan all along was to release an app on Microsoft Store that pays tribute to its first Windows operating system and ties in with some clues to Netflix's Stranger Things 3. Yet to become available for public download and use, the new app is called Windows 1.11. You can find it here.

“Experience 1985 nostalgia with a special edition Windows 10 PC app inspired by Windows 1.0—but one that’s been taken over by the Upside Down from Stranger Things. Explore the mysteries and secrets plaguing Hawkins, unlock unique show content and easter eggs, and play retro games and puzzles—all building off Stranger Things 3,” writes Microsoft in the app's description. The new Windows 1.11 app is rated T (for teens) and 775.5 megabytes.

While the news of the new Windows 1.11 app originally came in the form of a tweet by WalkingCat, Microsoft is still busy posting clues and teaser videos about it on social media. In its latest tweet, the Redmond-based software company showed the old Microsoft logo flickering and fading in a style that's true of Stranger Things. First aired in July 2016, Stranger Things is a Netflix Original science fiction web television series that revolves around the vanishing of a young boy. Read our review of the third season here.

While the product page for the new Windows 1.11 app seems to have been made live, the app itself is still not available for download. We expect the app to be a replica of Windows 1.0, the very first public version of Windows. We also expect it to have easter eggs and other clues related to the new season of Stranger Things. Windows 1.0 was released on November 20, 1985. One could install it on an IBM or Compaq PC with 256 kilobytes of memory using a couple of floppy disk drives.