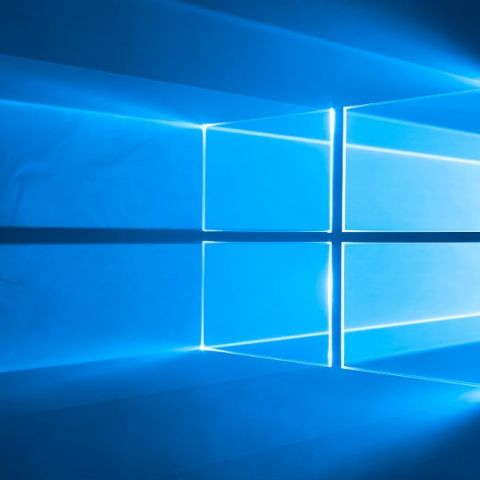 Following complaints and feedback from businesses on requiring more time to deploy the Windows 10 update, Microsoft has announced a number of changes in its update support cycle. The company also announced Cloud-based analytics tools to make modern desktop deployment even easier and a programme to ensure app compatibility for upgrades and updates of Windows and Office.

In April 2017, Microsoft announced that the update to the Windows 10 and Office 365 ProPlus would come in a predictable semi-annual schedule, in September and March. The company says that though many customers have shifted to a modern desktop and are using the semi-annual channel to take updates regularly with great success, some businesses asked for more time and flexibility in the Windows 10 update cycle. Hence, the company said all currently supported feature updates of Windows 10 Enterprise and Education editions (versions 1607, 1703, 1709, and 1803) will be supported for 30 months from their original release date. This will give customers on those versions more time for change management as they move to a faster update cycle. 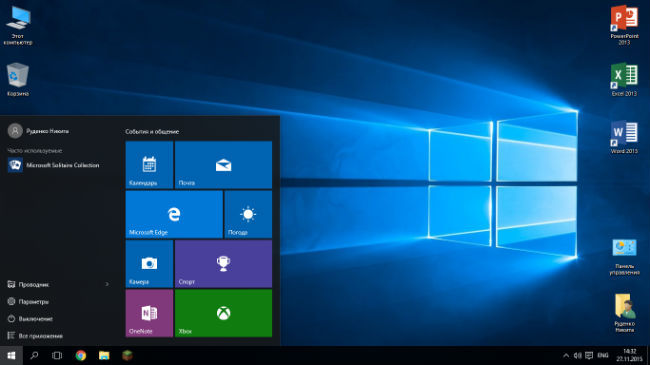 When it comes to the analytics tools to make modern desktop deployment easy, Microsoft says it has expanded Windows Analytics to Desktop Analytics - a new cloud-based service designed to create an inventory of apps running in the organisation, assess app compatibility with the latest feature updates of Windows 10 and Office 365 ProPlus, “and create pilot groups that represent the entire application and driver estate across a minimal set of devices.”