Microsoft reports $6.38 bn in profits, despite slow sales of Office 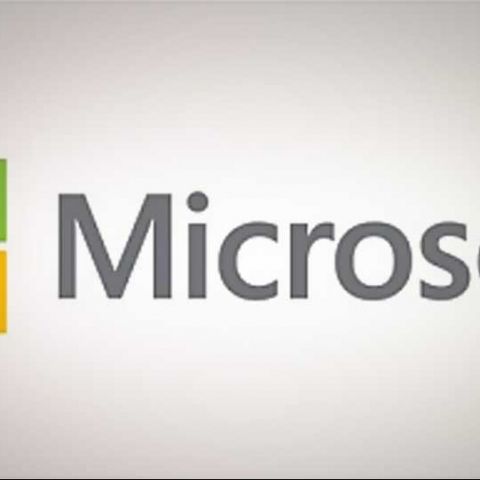 Microsoft has just announced its Q2 earnings for the 2013 financial year and though the company managed to rake in $21.5 billion, $6.38 billion of which is pure profit, the numbers seem to be less than previously expected. The dip in profits is being attributed to the impending launch of the next MS Office Suite, Office 2013.

While overall profit numbers look good, with each Redmond share closing at $0.76, one cent higher than the $0.75 analysts had predicted, the somewhat impressive sales numbers of Windows 8 were definitely offset by the slowing sales of the company’s current-generation productivity suite. While Microsoft Office 2013 has already been made available to the enterprise subscriber base, the consumer build of Office 2013 is slated for a January 2013 release, so it’s quite expected that the soon-to-be-outdated version of Office would not rack up impressive sales figures.

However, Office wasn’t the only department with disappointing numbers due to an impending launch. It is being reported that the Entertainment and Devices division also saw a dip in earnings, raking in $3.77 billion during a strong holiday season, but 7 percent lower than the figures from the same time last year. This is being attributed to many people holding off on purchasing an Xbox 360, given the rumours that Microsoft may be announcing the next-gen version of the console at E3 this year.

A dip in earnings prior to launch is an expected feature of fiscal quarters, and even though Microsoft may not have raked in the kind of money that was being projected, it still did manage to pocket a whopping $6.38 billion thanks to Windows 8 and its Server and Enterprise business.