Users who have upgraded to Windows 10 October 2018 are being advised to contact Microsoft and those who have manually downloaded the update file should hold off on installing it. 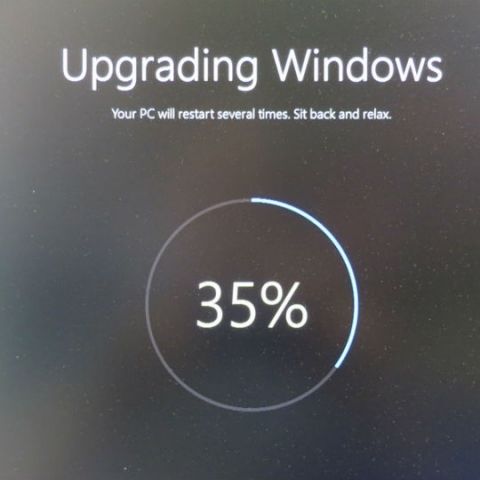 Microsoft announced the new Windows 10 October update during its Surface launch event and last week, the same started rolling out for users worldwide. However, the company has now pulled the Windows 10 October update since users have reported that their videos, images and more were wiped out after updating, along with their user profiles. The company has now acknowledged the issue and on its support site said, “We have paused the rollout of the Windows 10 October 2018 Update (version 1809)  for all users as we investigate isolated reports of users missing some files after updating.”

Those who have been affected are being advised to directly contact Microsoft and if one has manually downloaded the October update then the company advises not to install it and wait until new media is available. Alongside the issue of deleted files, some users have also complained of Microsoft Edge and other Windows Store apps not connecting to the internet after the update.

Users whose profiles were deleted can try a temporary fix to get them back. For this, one will need to find a collection of settings called Group Policy Object (GPO) by searching for gpedit.msc or edit group policy in the Start menu search bar and selecting the best match. Then head over to “Computer Configuration/Administrative Templates/System/User Profiles/Delete user profiles older than a specified number of days on system restart.” This setting needs to either be disabled or set to “Not Configured.”

The Windows 10 October 2018 update brings new apps and features like “Your Phone” that enables users to access to their Android phone’s photos and texts on their computers. There are some new additions to Microsoft Office 365, To-Do and Outlook.com. You can read more in-depth about the update here.