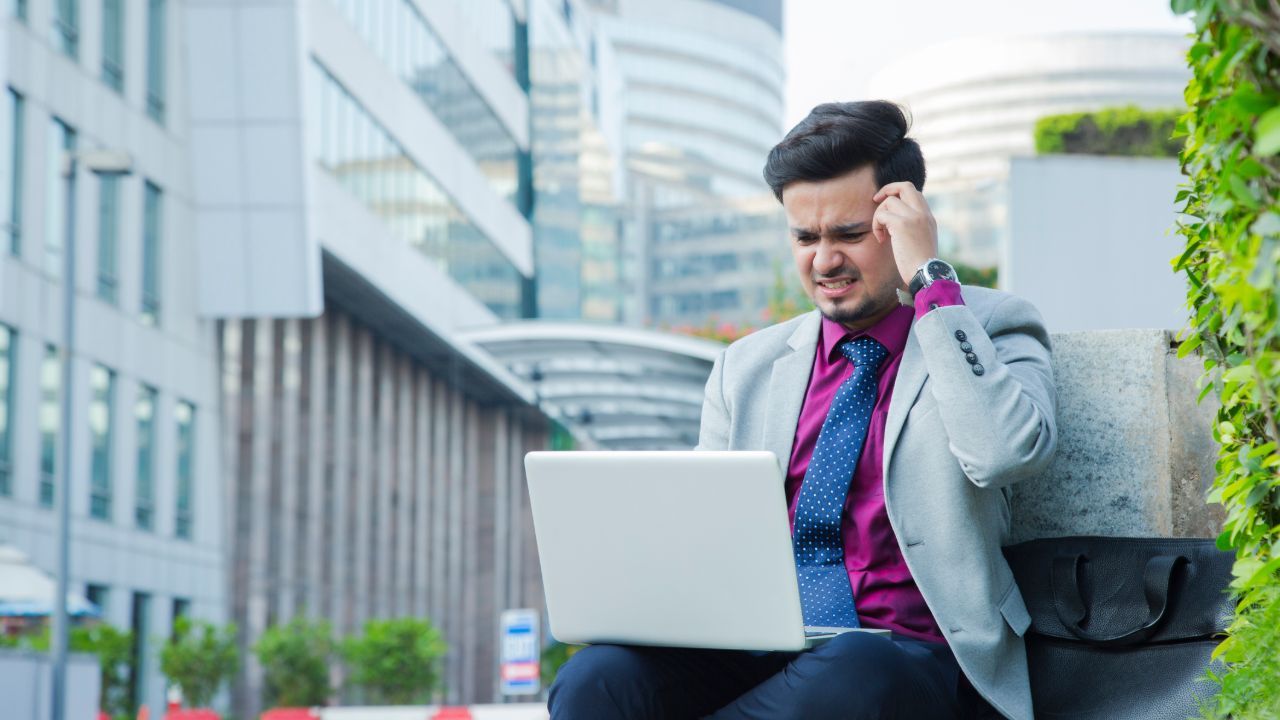 Microsoft tells you how to work around the new Bluetooth issue found in Windows 10's latest update.

Windows is not new to seeing faulty patches from time to time and neither are its users. The latest patch for Windows 10, according to a Windows support document, prevents the operating system from working with Bluetooth speakers. Fortunately, while the Redmond-based company works on a permanent solution, there’s a workaround for those of you who rely heavily on wireless speakers/headphones connected through Bluetooth.

Let’s first take a closer look at the problem at hand. Microsoft says that the Bluetooth connectivity issue exists in update 4505903 of Windows 10, version 1903, which is, of course, the latest “Windows 10 May 2019 Update” for the operating system. Microsoft then goes on to say that you may experience one of the following symptoms: speaker can’t connect to Windows, speaker connects but delivers poor quality sound, speaker connects but sound continues to play through the PC’s internal speaker.

If you’re seeing a yellow triangle icon with an exclamation mark in it appear against an entry in Sound, video and game controllers for Microsoft Bluetooth A2dp Source in Device Manager, your device is one of the many that is affected by the new faulty patch. While Microsoft hasn’t mentioned anything about fixing the problem in a future update, it has offered a workaround for those who are eager to get an external speaker going.

Microsoft wants you to run the System File Checker (SFC.exe) tool to fix the problem temporarily. You can do this by opening Command Prompt (cmd.exe) with administrative authority. In other words, find Command Prompt under Windows System in the Start menu, right-click it and select Run as administrator. In the prompt, type sfc /scannow and press Enter. When the process is over, restart your PC and try your luck. You should be able to connect to a Bluetooth speaker after this. If you still can’t, you can look for answers shown by our good friend, Google.