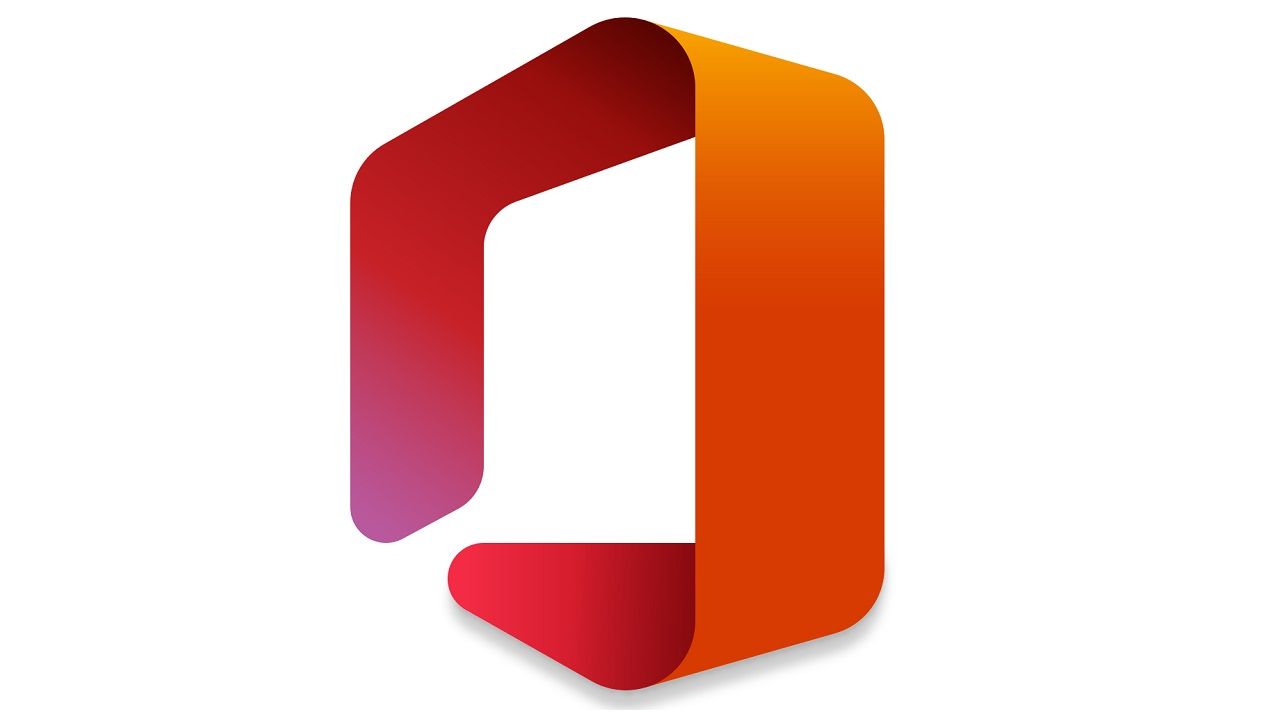 Microsoft has launched a new Office app for mobile devices

It packs Word, Excel, and PowerPoint into a single app

Microsoft’s dream of integrating its three most widely used productivity apps into a single mobile app is finally coming true as the maker of the Windows desktop operating system announced the launch of its new Office app, yesterday. Available now on Android and iOS devices (tablets included) as a free download, the new Microsoft Office app serves as a one-stop-shop for opening and editing Word, Excel, and PowerPoint files. It also allows the user to scan physical documents and convert hand-drawn tables into Excel sheets.

The new Microsoft Office app not only integrates the features of the Word, Excel, and PowerPoint apps but also brings additional productivity features to users who frequently deal with documents and spreadsheets. For example, it can use the device’s camera to convert a physical document or whiteboard drawing into a PDF file. It can also convert hand-drawn tables into Excel sheets using OCR (optical character recognition). It also supports digital signing of PDF files and file transfers between a PC and a smartphone of sizes up to 10MB. It also offers a few note-taking features.

Unlike Microsoft’s Office 365, the new Office app does not require a subscription. However, Microsoft says that signing in to the app with a Microsoft account that is linked to Office 365 will unlock a few premium features. “We have made several enhancements since the public preview—such as support for third-party storage services including Box, Dropbox, Google Drive, and iCloud; templates to help you create new documents, spreadsheets, and presentations; and general performance improvements,” writes Microsoft in its blog post. Click here to download the app.