Microsoft is pulling the plug on Windows 7 and Windows 8

Microsoft is ending sales of Windows 7 and Windows 8.1 to OEMs bundling Windows on their PCs 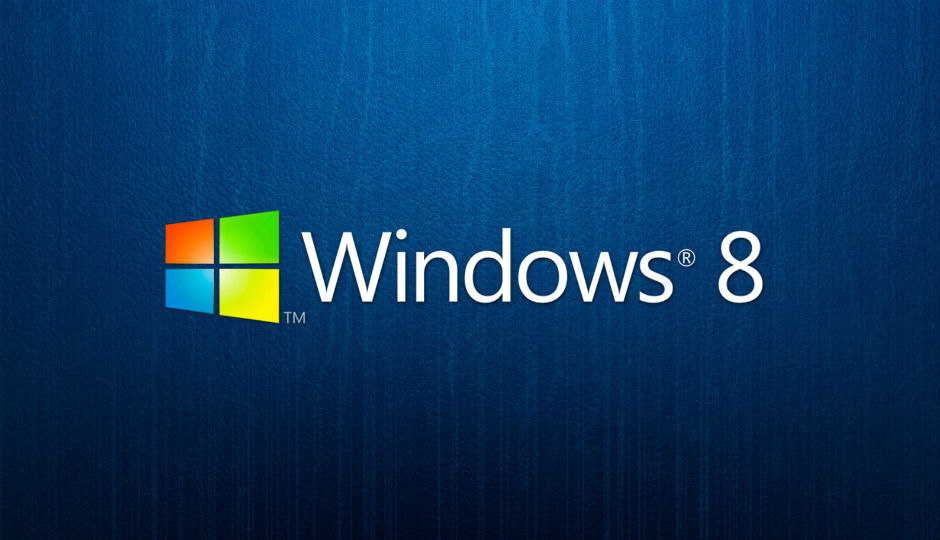 Microsoft is pulling the plug on Windows 7 and Windows 8

Microsoft has announced that it is ending the life of Windows 7 and Windows 8. Microsoft is announcing 'End of sales' for two crucial Windows versions in the history of the software giant. With Windows 7, Microsoft regained the trust lost with Windows Vista but failed to convince the users to upgrade to "touch-friendly" Windows 8.

Microsoft explains the move as: "End of sales refers to the date when a particular version of Windows is no longer shipped to retailers or Original Equipment Manufacturers (OEMs). Examples of OEMS are Dell and Toshiba—PC manufacturers who often preinstall Windows software." The move basically means that PCs wont be shipped with Windows 7 and Windows 8.1 preinstalled and Microsoft has already stopped selling both the versions via retail packaging.

Windows 7 arrived as a saving grace for Microsoft after its debacle with Vista. Microsoft saw enterprises easily upgrading to Windows 7 from XP and Windows 7 itself was available on sale for nearly seven years. Windows 8 and Windows 8.1 stayed on the shelves for just four years, which proves the outcome of the OS.