In the latest Preview Build, Microsoft is testing opening all Windows Mail links in Edge, even if the user’s default browser is set to Chrome or Firefox. 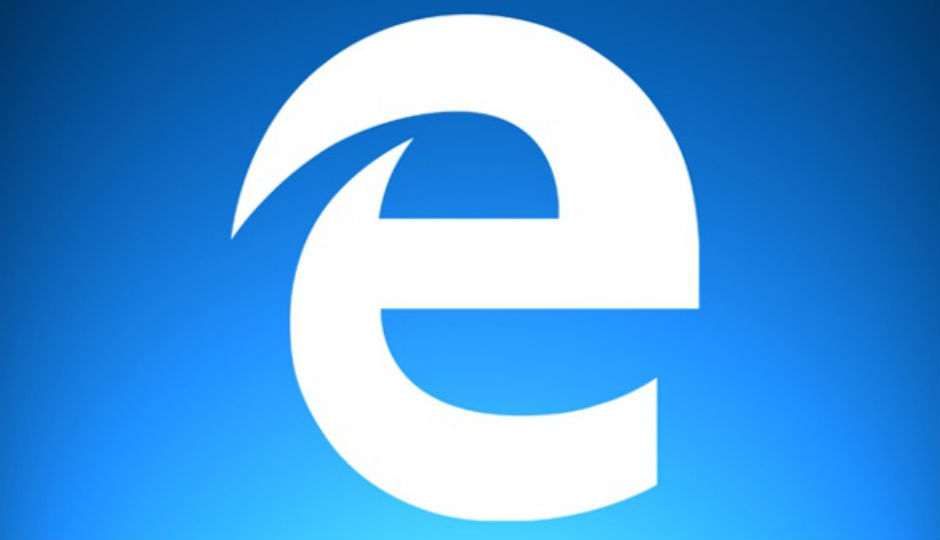 Microsoft announced its latest Windows 10 Insider Preview Build 17623. The company is testing a new feature in the build, which makes sure that any link clicked within the Windows Mail app open in Microsoft Edge. This means that even if users have selected Chrome or Firefox as their default browser in Windows 10, the OS will ignore it and force open the links in Edge when they open a link from within the Mail app.

Detailing the change in a blog post, Microsoft said, “we will begin testing a change where links clicked on within the Windows Mail app will open in Microsoft Edge, which provides the best, most secure and consistent experience on Windows 10 and across your devices. With built-in features for reading, note-taking, Cortana integration, and easy access to services such as SharePoint and OneDrive, Microsoft Edge enables you to be more productive, organized and creative without sacrificing your battery life or security. As always, we look forward to feedback from our WIP community.”