Microsoft continues to enjoy the season of change with new logo 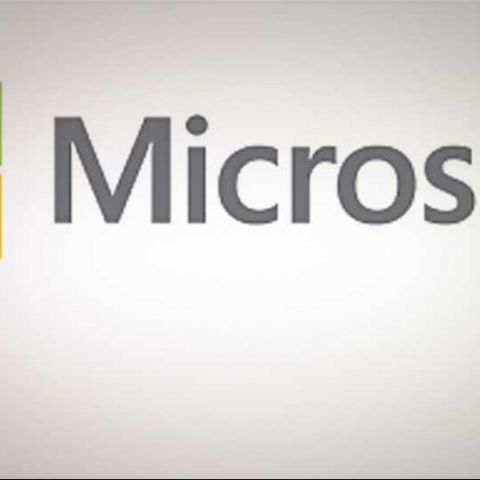 The first deviation from the norm we saw from Microsoft was with Windows 8. A drastically different UI, tiles and most importantly, a new logo. Then we saw it with Office 13 (or 365) getting a new logo. Microsoft even went on to announce their venture into the tablet market with the Surface! Seems like Microsoft has just gotten a fresh dose of creativity and it doesn’t end just at their products.

It was just announced that the company has a new logo too, one that is very reminiscent of their tile-based UI found in Windows 8 and Windows Phones. Microsoft has taken the simple-clean-cut approach to the new logo, with a simple square made up of four smaller squares of the color red, blue, green and yellow while using the Segoe font for the “Microsoft” lettering. This is the first time in 25 years that the company has rebranded itself.

While the refresh is welcome, many would find the change from Microsoft as a difficult thing to swallow simply because, well, sometimes change can be hard. However, the new approach the Redmond Company is taking towards their products and consumers is one we are most happy to experience.

Microsoft is slated to release Windows 8 to the public on October 26th along with their Surface tablets. While Windows 8 has already been handled by the public thanks to the freely available Consumer Preview version, the Surface tablet is yet an unknown variables. Initially, many felt that it would ruffle some major feathers in the hardware manufacturers’ camp, but turns out that both HP and Lenovo feel that the Surface tablet won’t be much of a threat.