Microsoft brings back the taskbar context menu in Windows 11: How it can be helpful 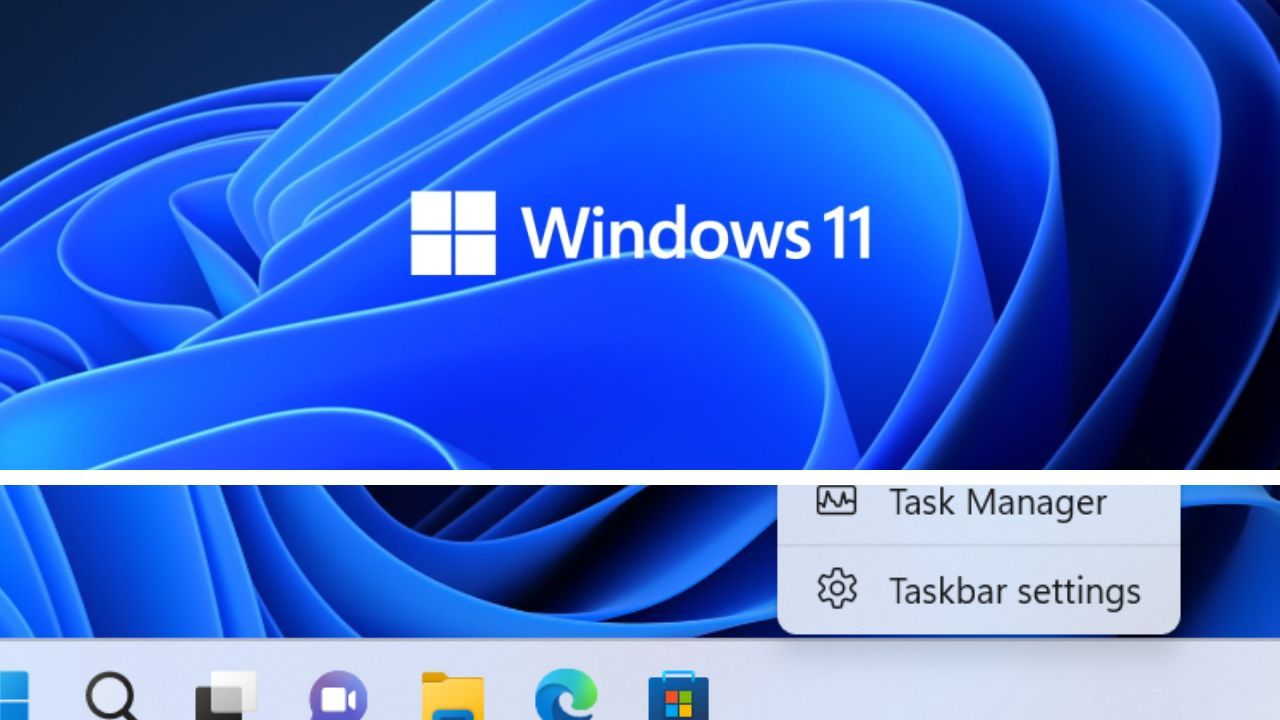 Microsoft brings back the taskbar context menu in Windows 11: How it can be helpful

Microsoft has been receiving feedback from people asking the Task manager to be returned to the taskbar. Well, the company has just did that. The company also introduces a few more updates in Preview Build 25211. The new features have made it, even more, easier for the user's to take screenshots using snipping tool. Now users won't have to go all the way to save the screenshots as they would get saved automatically.

The most asked Task manager can now also be called with just a right-click on the taskbar.

The company in a statement explained that the new build features preliminary support to rearrange System Tray icons for Insiders who have the System Tray updates that began rolling out with Build 25197.

In its statement, Microsoft said that the update in system Tray has not been made available to all the Insider." If your PC does not have these changes, your System Tray experience will remain the same as before," it added.

The company also announced that with the latest update it is also fixing date and time error which many systems face.

The company has paid attention to all the feedback made by the users in the new Windows 11 Insider Preview 25211. The latest Build update also comes in which system Tray will automatically rearrange icons.

If you have a subscription to Dev Channel of Windows Insider update you will get a new open by which you can access Taskbar easily with just one right -click, however only after updating to Preview 25211.