Microsoft had some great announcements in store at CES 2011, and you can check out the rest here. Before Ballmer’s keynote however, was the announcement that most of us were expecting – Microsoft is working on a new version of Windows for ARM based device 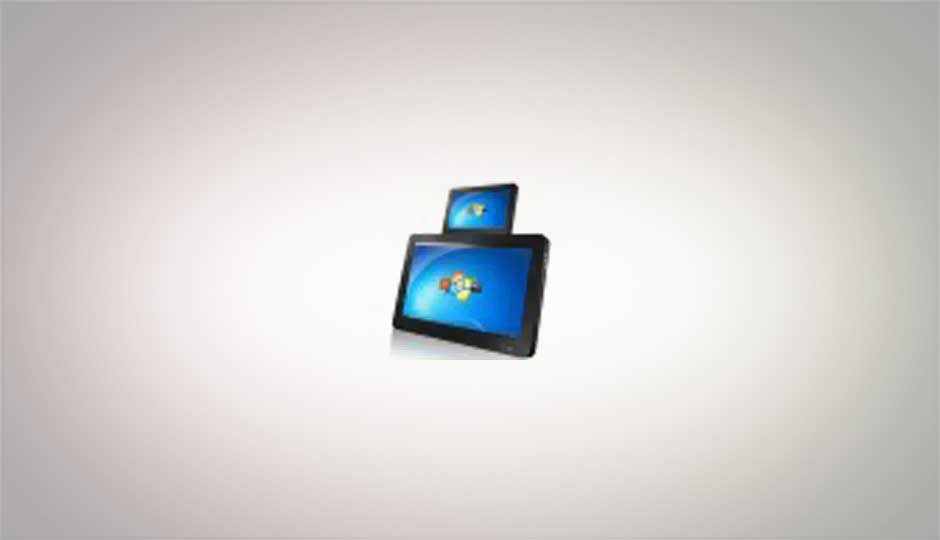 Microsoft had some great announcements in store at CES 2011, and you can check out the rest here. Before Ballmer’s keynote however, was the announcement that most of us were expecting – Microsoft is working on a new version of Windows for ARM based devices. To be specific though, Microsoft is currently developing a version of Windows that supports a variety of SoC (System-on-Chip) devices, be they ARM-based (like Tegra 2, Snapdragon, OMAP) or x86-based (like Oak Trail and Fusion).

This could potentially make the Windows platform agnostic, as the announcement entailed the news that the support will be found with the “next version of Windows”, presumably Windows 8. What seems more likely however is that there will be several trial versions for various architectures available earlier this year, before Windows 8 comes out in 2012. Microsoft might just decide to make a tablet/small form factor specific version though, just like it did with Windows XP. The goal is clear however, Microsoft wants to expand its domination on the PC platform to other form factors, from tablets to smartphones to netbooks.

"Windows has always been, and will continue to be, about the breadth of hardware and software applications and innovation. We're very excited about the full set of partners for the next version of Windows. Nvidia, Qualcomm, and Texas Instruments are working on SoC designs based on the ARM architecture. Intel and AMD will continue to innovate on the x86 platform, including the new low-powered SoC systems that will be fully supported by Windows, and will include support for native x86 applications."

This support for SoC architectures will be full-fledged, extending to more than just the basics, but also to “printing and support for all of the hardware devices and peripherals.”

[RELATED_ARTICLE]The announcement was accompanied by technical demonstrations by Microsoft executives Steven Sinofsky (President, Windows and Windows Live Division) and Mike Angiulo (Corporate Vice President, Windows Planning, Hardware and PC Ecosystem) of a hybrid version of Windows (retaining Win 7’s interface, but showing wide support for both ARM and x86 based SoC architectures) across various platforms. The demonstrations showed off the capability of Windows, even in this raw form, to provide features such as hardware-accelerated graphics and media playback, hardware-accelerated Web browsing (on Internet Explorer 9), USB device support, and printing across platforms.

Microsoft is working with all the relevant “silicon partners”, from ARM to Intel to Qualcomm and Texas Instruments, to make this platform agnostic and/or versions-for-everyone future possible.