A little piece of information that always travelled in whispers has finally started gaining a loud voice. Security researchers are increasingly becoming vocal about just how ineffective most “anti-virus” software generally are. 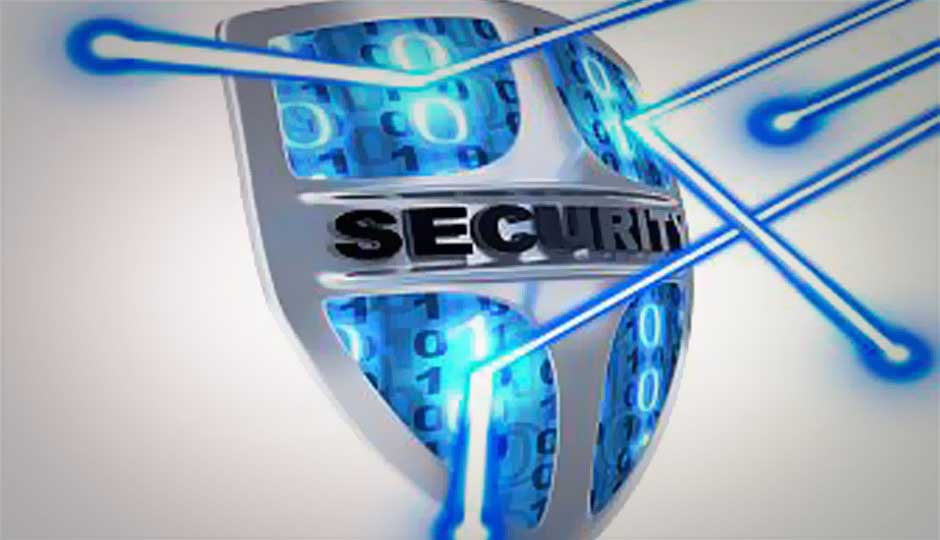 A little piece of information that always travelled in whispers has finally started gaining a loud voice. Security researchers are increasingly becoming vocal about just how ineffective most “antivirus” software generally are.

A new study by Imperva, a data security firm in Redwood City, California, put 82 new strains of computer viruses against 40 antivirus software such as those by Symantec, McAfee, and Kaspersky Lab etc. Shockingly, the study found that the initial detection rate was, at best, 5%. On an average, each company takes about a month to update its definition files and given that new malware is coming out on almost a daily basis, you might want to really reconsider whether that yearlong subscription really is worth it or not. The study also found that the most effective antivirus software were by Avast and Emsisoft, both of which ironically have free versions that are considered to be as effective.

The picture becomes even bleaker when companies like Symantec completely do away with the “antivirus” moniker and replace it with phrases like “Internet Security.” In fact, if you visit the homepage of Symantec or McAfee, two companies who built their empires on selling antivirus software, the phrase doesn’t even appear once on their respective homepages.

So what this essentially means is that no matter what antivirus software you install, the chances of your computer getting infected will remain pretty high. You can minimize the risk by not clicking on links that you are no familiar with, along with employing safe browsing habits. And if you’re thinking “Oh I’ll just get a Mac,” then well, there’s a lot of malware for that too.

Last time a malware was released for an Apple machine (just a few months ago), Apple simply refused to acknowledge its presence. Finally when too many users were getting effected, the Cupertino outfit did push out a patch, which was circumvented in less than 2 hours.