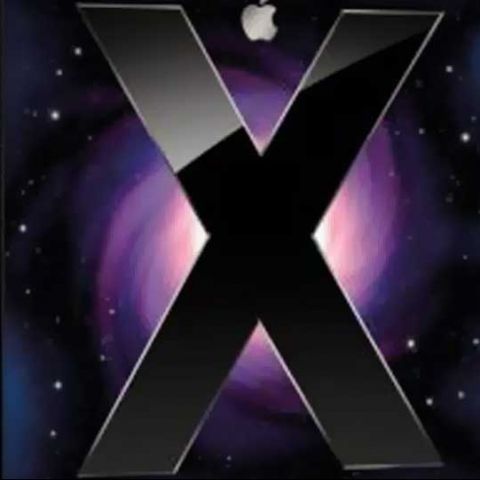 Systems running OS X 10.9 have been making an appearance online in the past few weeks.

Apple Insider claims that over the past few weeks it has seen over 30 visits from systems listed as running OS X 10.9. The site goes on to say, “While such information can be faked, the growing number of appearances of systems claiming to run OS X 10.9 could indicate that Apple is already testing early betas of the next major update to its Mac operating system.”

If Apple is shifting its desktop OS trend to an annual upgrade cycle, we may see the next Mac OS, version 10.9 launch in 2013.

If you are one who still hasn't upgraded to the new OS, you can take a look at some of the key features of the OS here.