The Indian Government wants Apple users to update their devices due to security concerns: Here are the details 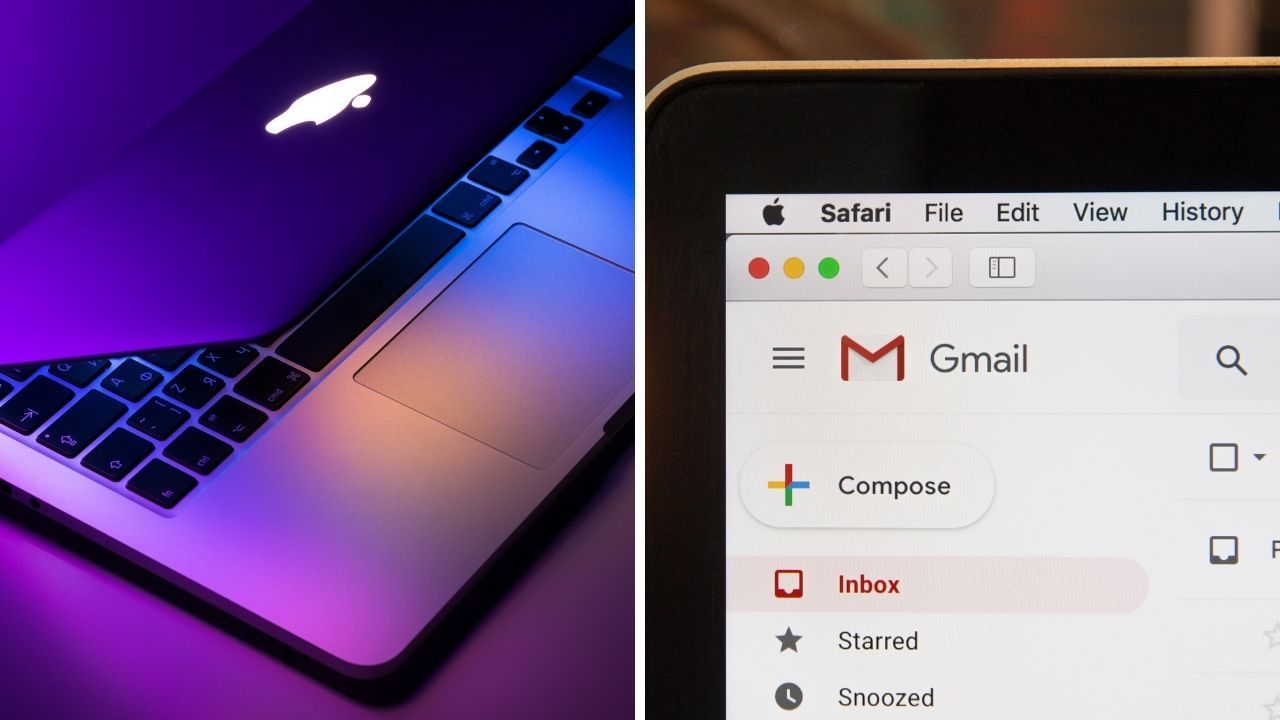 If you are an Apple Mac user and you haven’t updated your device(s) recently, it would be wise to do so right away. This is something that the Government of India advises you to do so. More specifically, the Indian Computer Emergency Response Team (CERT-In) has raised security concerns with the Safari browser version 15.4 and before on macOS.

The CERT-In advisory, as reported by the Times of India, reads, “these vulnerabilities exist in Apple Safari for macOS Big Sur and macOS Catalina due to memory corruption and use-after-free within the WebKit component. A remote attacker could exploit these vulnerabilities by persuading a victim to visit maliciously crafted web content.”

Here’s what that means and what you need to do — 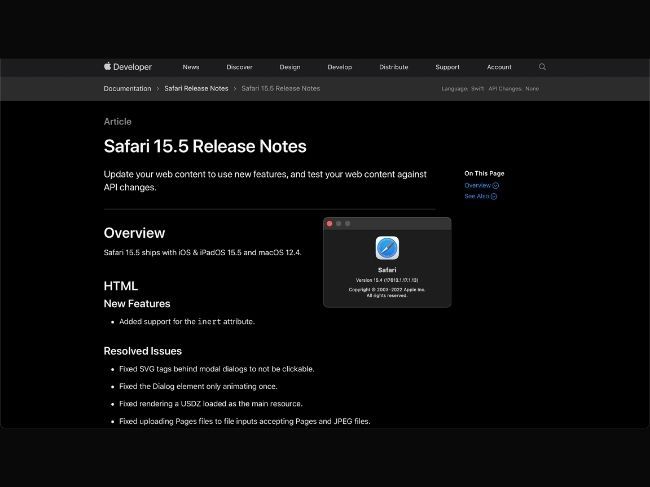 Webkit is an Apple-developed browser engine that is used by Safari and several other browsers on the macOS platform. Now, what the CERT-in warning tells us is that this Webkit has some vulnerabilities in older releases of Safari, like versions 15.4 and before. These vulnerabilities, if exploited by bad actors, could mean harm to your device and the data in it. The malicious actors could get access to a backdoor and inject harmful codes into your device and steal your data.

But, things aren’t as gloomy as they sound as Apple has already released the updates with all the requisite patches to your Macs. So, you just need to update the Macbook or other Mac computers to the latest version 15.5.

For the unversed, here’s how you do that — 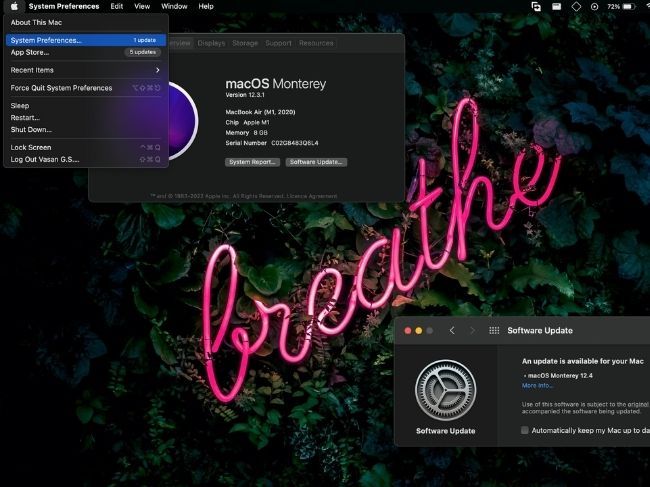 In the process of updating or once it's done, the system is likely to boot. So bear with that.

Also, you could always check the Automatically Update feature to keep your Mac up to date.

So, that’s what you needed to know about the latest macOS vulnerability and how you can secure your device against it.