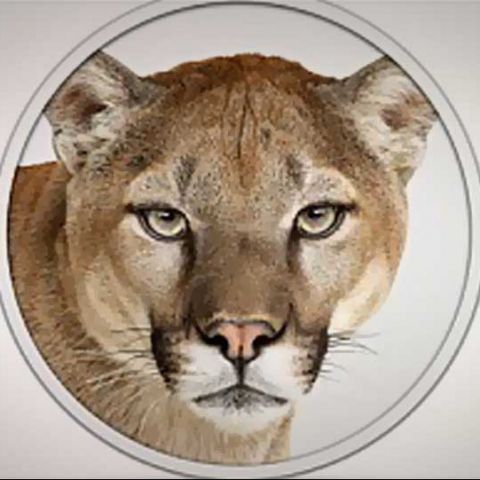 With more than 200 new features, Mountain Lion is the ninth major release of Apple’s desktop operating system. The OS is available through the Mac App Store as an upgrade to Lion or Snow Leopard users for $19.99 (Rs. 1,110 approx.).

“Just a year after the incredibly successful introduction of Lion, customers have downloaded Mountain Lion over three million times in just four days, making it our most successful release ever,” said Philip Schiller, Apple’s senior vice president of Worldwide Marketing.

Users who still haven’t upgraded to the new OS can download it from the Mac App Store but be warned, the size of the download file is 4.3GB.

If you are skeptical about the new OS we list features for you that we think are hot and what’s not.

Apple is not the only company with a new OS this year. Microsoft’s highly anticipated Windows 8 tablet is expected to hit store shelves later this year. If you are torn between which OS to upgrade to, here’s a quick comparison between the two OSes.