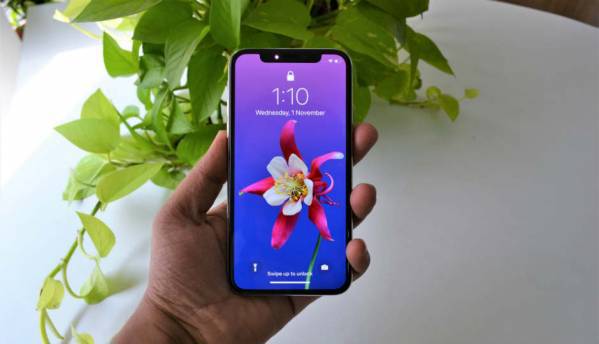 Some iPhone X users have reported a peculiar issue with the device. A user complained of their iPhone X screen being unresponsive in cold weather on the iPhone Subreddit page. Soon after the thread was posted, many other users also iterated of the same issue plaguing them and said it took just a few seconds for the phone to freeze up in temperatures around 0 degrees Celsius.

The original Reddit thread poster said, “I've noticed that my iPhone X screen becomes very unresponsive as soon as I step outside. It literally takes 2 seconds from going inside to the cold outdoors and my screen stops being very responsive. I try swiping on websites and it doesn't register my finger. It's very noticeable. Is anyone else having this problem?”

Acknowledging the issue, an Apple spokesperson told The Loop “We are aware of instances where the iPhone X screen will become temporarily unresponsive to touch after a rapid change to a cold environment. After several seconds the screen will become fully responsive again. This will be addressed in an upcoming software update.”

The exact reason for this issue is not currently known, but many users on reddit have speculated that it could be due to changes in lighting conditions when moving from indoors to outdoors because of the iPhone X’s use of a front-facing infrared camera and the ambient light sensor used for Face ID authentication. Some users say that using the device outside of Apple’s recommended temperature range could be the reason.