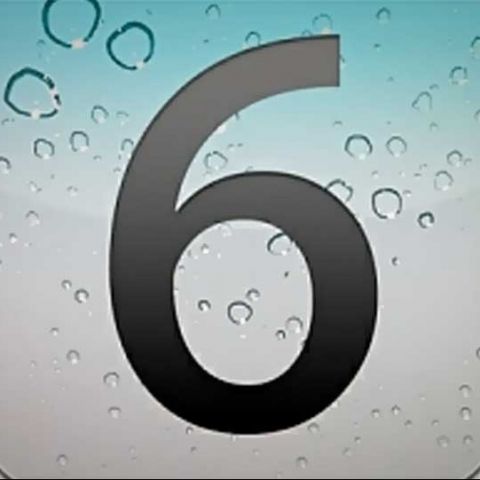 A host of rumours are making the rounds on the web about what Apple is going to unveil at the forthcoming Worldwide Developer Conference (WWDC). The latest rumour suggests that Facebook will be deeply integrated into the latest version of iOS, iOS 6.

According to TechCrunch, Apple's iOS 6 will feature native social networking, which enable seamless access to Facebook via iOS devices. The TechCrunch report says the move will be a huge boost for the social networking site. Apple CEO, Tim Cook at a conference last week had asked users to stay tuned for more updates, after he was asked why Twitter was integrated with iOS but not Facebook!

Details, however, are still sketchy about Facebook coming on iOS 6 and what it should mean for mobile app users. 9to5 Mac in its report claims Facebook will find its extensive presence in the Photos app, with a feature to directly post pictures to Facebook, very similar to the newly released standalone Facebook Camera app.

It's learnt that Twitter registered a 25 percent surge in service signups after the micro blogging site and Apple joined hands. In other iOS related news, rumours suggest Apple is set to redesign iOS Maps apps, which has 3D capabilities.