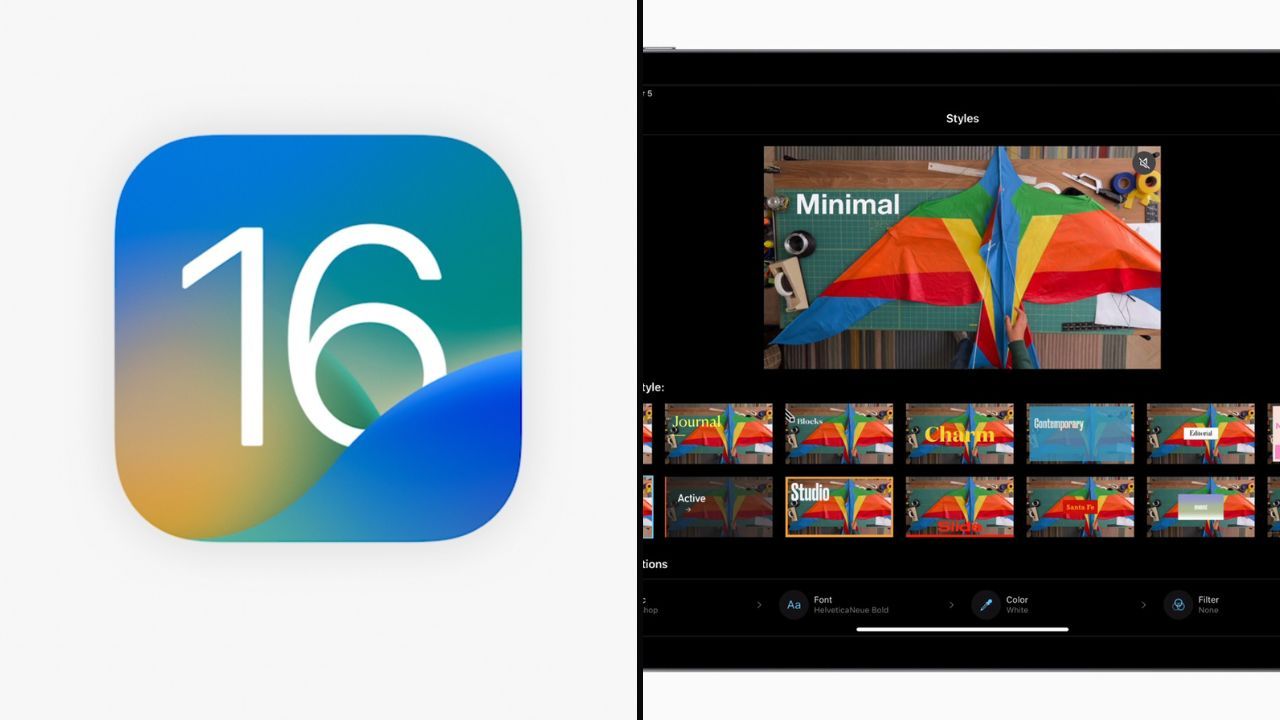 A new bug in iOS 16 is reportedly hampering videos recorded in Cinematic Mode, which are no longer recognised by free video editor iMovie and video editing tool 'Final Cut Pro'.

The users reported the problem on Apple Support forums and Reddit.

"It seems that iOS 16 broke this feature in FCP, which will show a "The cinematic effect cannot be activated' error," said a Final Cut Pro user.

Another user posted that the errors are also experienced when using iMovie.

The tech giant was yet to acknowledge the new bug and release a software update to fix it.

Some users suggested a workaround, like first edit Cinematic videos on the iPhone and then share to the Mac over AirDrop.

With Cinematic Mode, your iPhone 13 camera can record videos with a shallow depth of field and add beautiful focus transitions for a cinema-grade look.

Cinematic mode works by capturing a depth map of the video as it's being filmed.

In new iPhone 14 Pro and Pro Max, Cinematic Mode is available in 4K at 30 frames per second (fps) and 4K at 24 fps, along with Pro-level workflows for video, including ProRes and end-to-end Dolby Vision HDR.