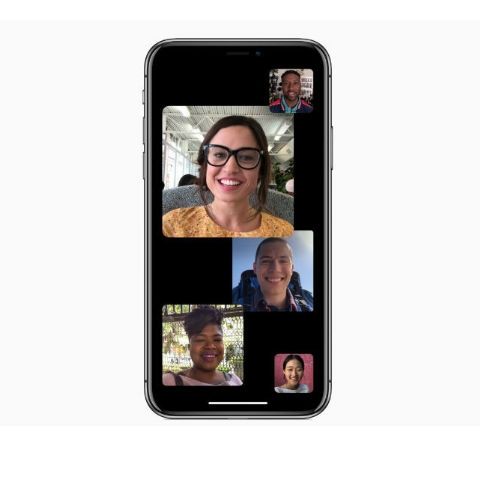 The feature is currently available only on iPhone XS and XS Max.

You might have noticed during video calls that the person you are video-calling has the tendency to look away from the screen. Apple is reportedly testing a feature called “FaceTime Attention Correction” in its iOS 13 Developer Beta, which is aimed at fixing just that issue. With this feature in action, you won't have to look into your Apple device's camera directly. Instead, you can just look into your screen and the person you are video-calling won't be able to tell that you’re constantly looking away.

iOS 13 brings a bunch of features to the table, some of which are listed below:

A system-wide dark mode, 2x performance boost over iOS 12, new privacy features, a whole new app that combines both Find my iPhone and Find my Friends, revamped Apple Maps, reminders and Apple’s virtual assistant, Siri, which is getting a new voice that might help it sound a little less robotic.

iOS 13 beta 3, the latest mobile software build from Apple, is mainly focused on performance improvements. At present we do not have any further information about this feature and its release date. But we expect it to come out sometime in the near future. It will be interesting to find out how the feature reacts when there are multiple faces in a single Facetime video call.