Google's Android 4.3 leaks ahead of launch 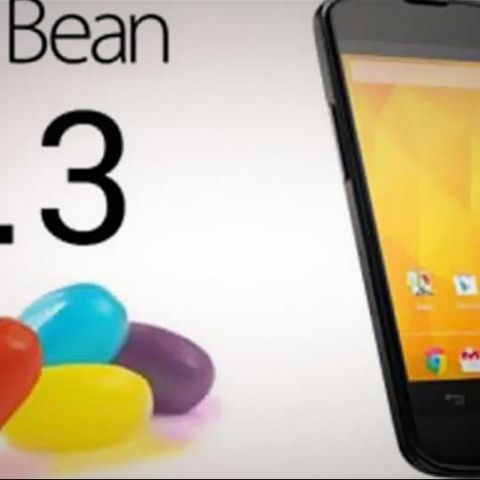 We reported yesterday that Google is planning an event on the 24th of July where Sundar Pichai will possibly be unveiling the next Nexus 7 and Android 4.3, but today we’ve got word that Android 4.3 for the Nexus has already been leaked.

The leak comes courtesy of The Verge who managed to get their hands on a Nexus running the Android 4.3 operating system. They are reporting that the changes in Android 4.3 are minor, but definitely noticeable and worthy. For starters, the camera app has received some minjor updates and now resembles that found in the Google Play editions of Samsung Galaxy S4 and HTC One.

The other change comes to the dialer, which will now pop up suggestions from your phonebook as you start typing a number. The Verge reports that this feature isn’t on by default, but can be activated from the settings. It is also possible that when the OS finally ships officially, Google would have tweaked it to have auto-suggestions on by default.The updated operating system will now be able to utilize Bluetooth Low Energy (BLE), which means you'll be using much less battery when connecting to compatible wearable devices. Lastly, there's some new advanced visual effects in games and apps thanks to OpenGL for Embedded Systems 3.0.

So far, these are the only changes being reported in Android 4.3, making this update not as significant as many users had hoped it would be, but still important enough that they must have it. For a full run-down on the OS, we’d still recommend waiting till the 24th when the head of Android development, Sundar Pichai takes the stage to officially unveil the OS.