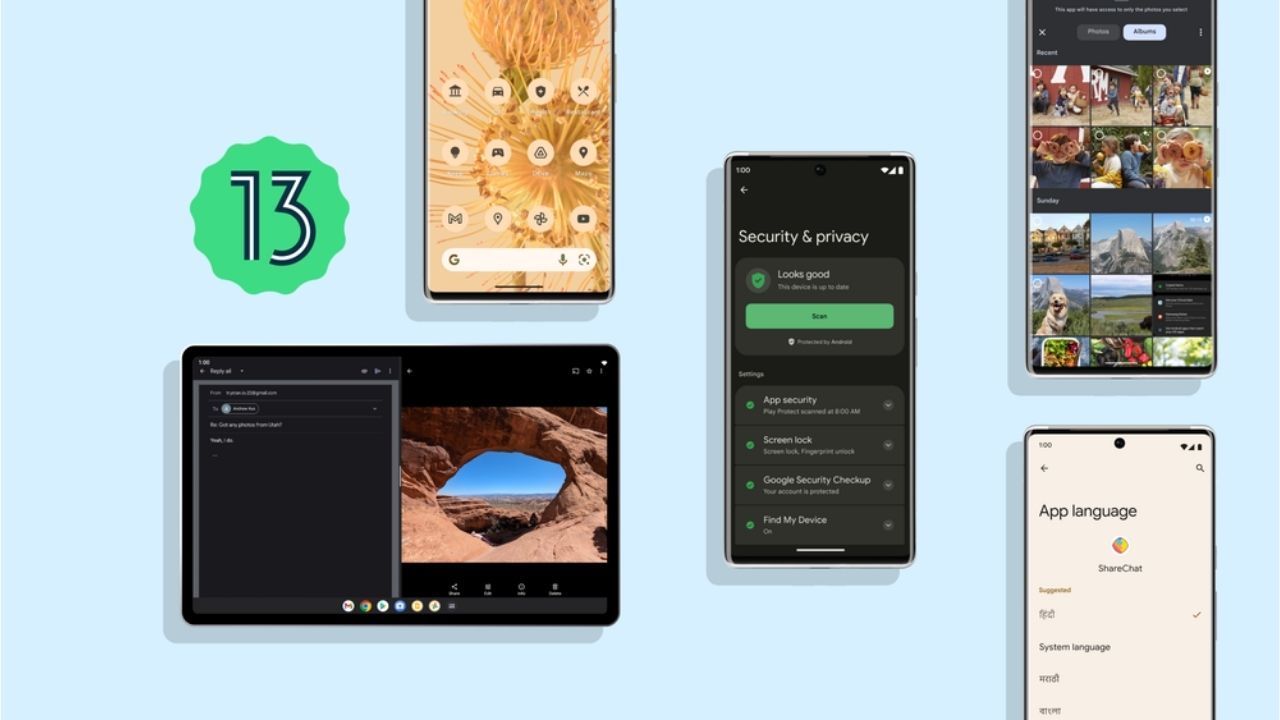 Google has announced Android 13 beta 2 for users of OnePlus, Oppo, Nokia and several others smartphone brands. The Android 13 Beta 2 will be rolled out in phases, starting as a developer preview program on these devices. Pixel users have availed of this preview program since February, and if you have not yet, you can do it here.

The enrolment process is a one-click-affair, and once done, Android 13 Beta 2 and all the subsequent betas and over-the-air updates as well as the finalised Android 13 (arriving this fall) will be available on your device. 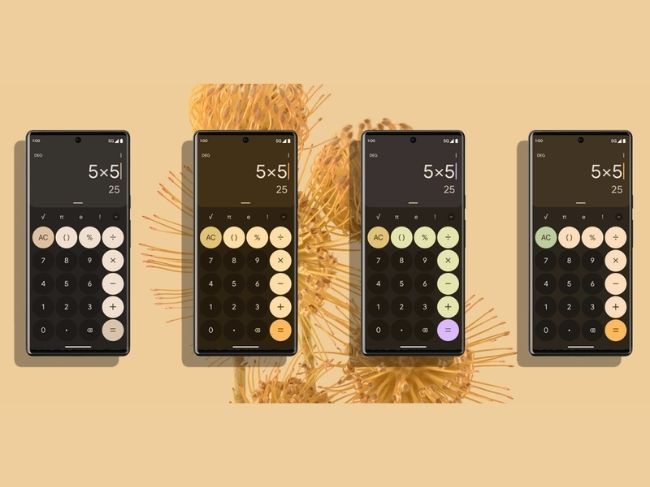 Android 13 is set to build upon the Material You on Android 12 by matching icons to the wallpaper/theme colour. You will also get Google Wallet with Digital IDs like Driver’s License, support for HDR video, Bluetooth LE audio, improved app permissions for sending notifications, accessing clipboard (data will be auto-deleted in frequent intervals), pairing with another device, and access to media files. There is even a privacy-protecting photo picker in the latest version of Android.

Speaking of Privacy, Google has also promised, in its later releases, a new unified Security and Privacy settings page which will be a “simple, color-coded way to understand your safety status and will offer clear and actionable guidance to improve it.”  The company says, “The page will be anchored by new action cards that notify you of critical steps you should take to address any safety risks. In addition to notifications to warn you about issues, we’ll also provide timely recommendations on how to enhance your privacy.”

Big screen, big changes. We’re optimizing the Android experience for larger tablet screens. 20+ Google apps will get makeovers so they’re easier to use and easier on the eyes. Many of your other fave apps are getting updates too. #GoogleIO pic.twitter.com/qbfs0DLkZM

The upcoming beta release in June will reach Platform Stability, according to Google. This means it will have the final Android 13 SDK and NDK APIs along with final app-facing system behaviours. After that, Google just needs to bug-fix till it can ship the stable release of Android 13 later this year. 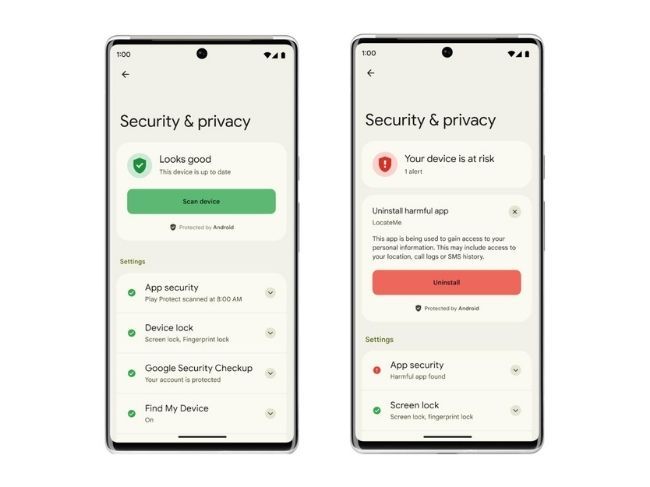 The beta is finally out and one big name missing from the list is Samsung, although it may be only a matter of time before it  joins the extensive list of eligible devices.