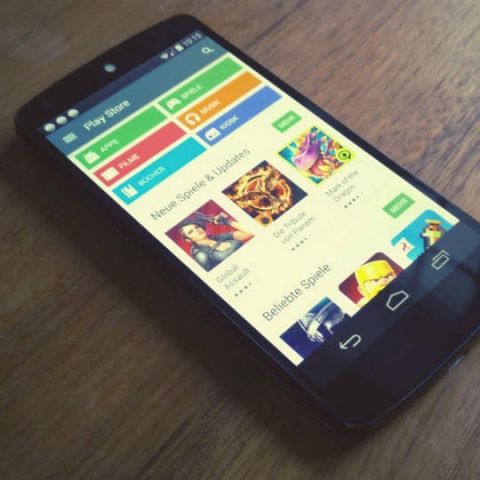 Instant Tethering is first rolling out for Nexus and Pixel devices running Android 7.1.1 Nougat. The feature links up devices associated with your Google account for acquiring connection. The moment one of the device loses connection, Android Police reports that "It can just ask if you want to tether to your other device without any additional step."

Instant Tethering makes contact with another device for mobile hotspot via Bluetooth. The feature shows battery life of the device used as hotspot. Instant Tethering is being pushed with Google Play Services 10.2 but it doesn't seem to be working with every device. The service is being listed under Google's main system settings and notes that the service may be restricted by carrier.