The latest Android 4.0 Ice Cream Sandwich operating system has expanded its user base to 7.1 percent, up from 4.9 percent in April and 1 percent in January. 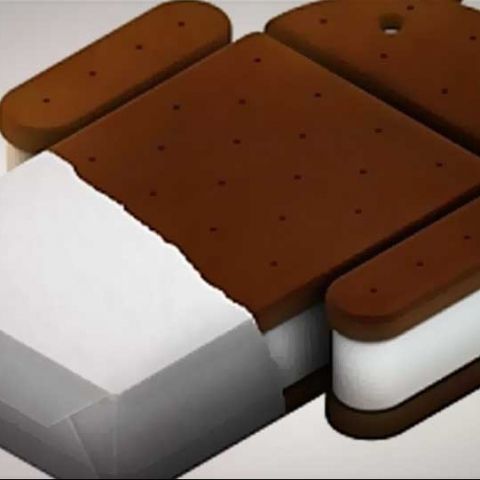 The latest Android 4.0 Ice Cream Sandwich operating system has expanded its user base to 7.1 percent, up from 4.9 percent in April and 1 percent in January, reveal the updated Android distribution figures released by Google.

Last month, ICS ran on 4.9 percent of devices, up from 2.9 percent in March. Gingerbread, ran on 64.4 percent of phones and tablets. Honeycomb's market share stood at 3.3 percent, while Froyo enjoyed 20.9 percent share. For more, read our previous coverage.

In a nutshell, Ice Cream Sandwich is definitely gaining popularity! Next month the statistics should be more interesting, as rumours are rife that Google may announce its next Android OS, Jelly Bean, later this month.