Gmail will stop working on Chrome version 53 and older 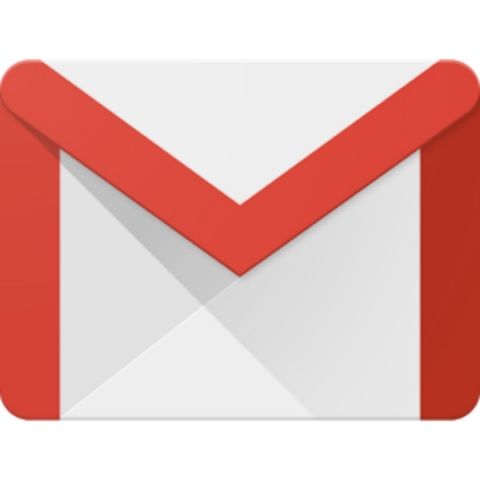 With the announcement, Google is making it mandatory for users to switch to at least version 54 of Chrome on their devices. The limitation will disable some of the core features of Gmail on older versions of Chrome. "Users who remain on Chrome v53 and below could be redirected to the basic HTML version of Gmail as early as Dec 2017."

This move will mostly affect users running Microsoft's Windows XP and Vista operating system. Google has dropped support for these versions of Windows and the last stable release for these systems was Chrome 49. Google plans to show a banner on top of Gmail encouraging users to upgrade to latest version starting next week.