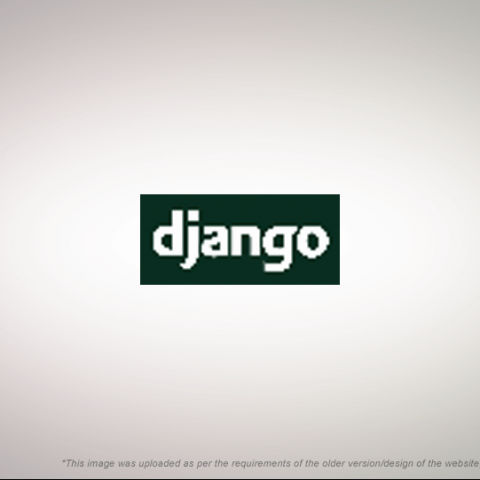 After an extended development targets have finally been set for Django 1.4 and the first alpha release of the next version has been released.

Django 1.4 drops support for Python 2.4 as the it is a version of Python that is no longer actively supported, and Python 2.5 includes some features that Django developers would like to use going forward.

Going forward Django will include lesser features by default, instead relying more on external packages to provide required functionality. Django's modular design already allows one to deeply customize the framework. For example, you can install the MongoDB backend to use MongoDB as the database instead of the other SQL-based options. Similarly, differnt authentication modules can be used to provide custom authentication functionality to Django, such as OpenID, Facebook, Twitter etc.

One great new feature is Django 1.4 is a new FormWizard that makes it easy to create multi-step forms that can collect information over multiple pages instead of one. The FormWizard maintains the session in between the different steps automatically.

You can read more about the feature set from the Django 1.4 release notes page and can download it from here. You can get started with Django here and the documentation on the [Django website][].