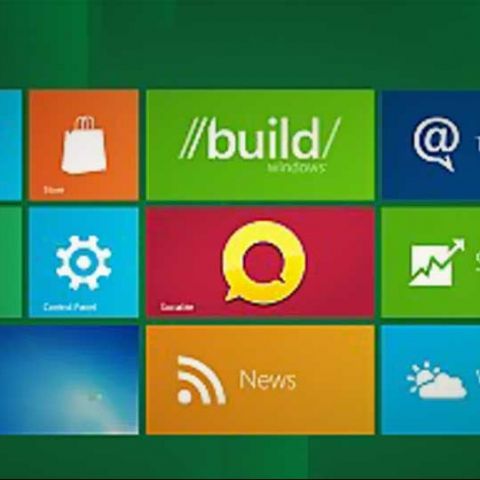 Following Microsoft’s “Patch Tuesday” schedule, Windows 8 and Windows RT, the company’s latest offerings, will receive their first patches next week, the very first since their debut.

While Microsoft has not divulged any details as to exactly which problems these patches are meant to fix, there will be six patches in all – three each for the 32-bit and the 64-bit versions of Windows 8. And yes, all of the patches have been marked “critical”.

Also, Windows RT, the operating system aimed at tablets such as Microsoft’s Surface, will get two different updates, one of which has been flagged “critical”, while the other one has been flagged as “important”. While the upcoming Windows 8 patches are expected to patch over the zero-day exploit discovered by French security company VUPEN, the Windows RT patch is expected to solve problems caused by a bug/glitch that sometimes unexpectedly mutes the sound of the tablet whenever consumers use the Touch Cover.

There have been a lot of complaints on the online Microsoft Answers forum from users who say that the sound on their tablets gets muted at random intervals when typing using the Touch Cover. There’s no official statement from Microsoft yet for a solution to the problem, but in the meantime a possible workaround can be found here.

There has been a lot of speculation about the cause of the Windows RT bug, with some saying that is the result of faulty hardware that may require the complete replacement of the Touch cover, while others believe that it’s really a software issue that may be resolved via a software update from Microsoft.

Once again, there is no official word on whether these bugs will be fixed through the upcoming patches, but come the next “Patch Tuesday”, we’ll know ourselves for sure. Keep checking back for more updates.