Is it just a case of ‘what’s in a name’ or has Microsoft got more up its sleeve for Office 365? 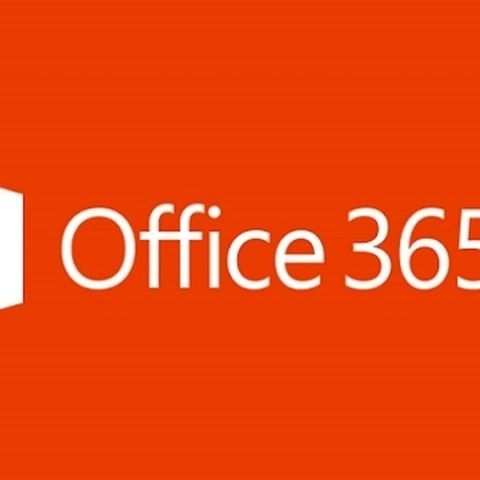 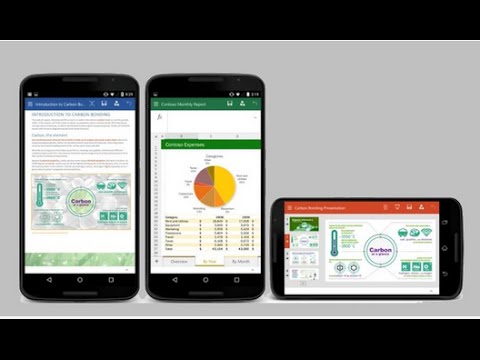 You most likely already know what Office 365 is. It’s Microsoft’s long-standing suite of productivity tools such as Word, Excel, and PowerPoint offered as a subscription-based service to Windows and Mac users alike. Microsoft 365, on the other hand, is not so well-known. It’s a larger solution that includes Office 365, Windows 10, and enterprise mobility and security services. According to a recent statement by Microsoft CEO Satya Nadella to The Verge, Microsoft 365 could soon eat Office 365 up.

When asked about Microsoft’s focus on consumer products at a recent media event, Nadella admitted that the American software company “made a bunch of mistakes by just saying let’s just enter every category, just because we’re a software company.” Talking about software subscriptions the 51-year-old CEO commented, “I think about Microsoft 365 as a two-sided market. What we are doing with Office 365 or what we will soon be talking about as Microsoft 365 consumer subscriptions, those would be again completely consumer businesses.”

Microsoft launched Microsoft 365 back in 2017 but only for businesses, enterprises, and education partners. If we are to speculate on the matter, one of two things could happen when or if Microsoft 365’s availability expands to consumers: Microsoft 365 replaces Office 365 as an offering, thereby forcing users who already have Windows (or MacOS) to buy a package that has both Office and the Windows 10 OS; or Microsoft 365 replaces Office 365 but only as a brand, thereby letting users select the services they want at the time of purchase. For instance, customers could buy just Windows 10, or just Office 365, or both when they purchase Microsoft 365. Knowing Microsoft, the latter is more likely to happen.