For the third year in a row, Apple WWDC will be held online. Well, for the most part, that is. Apple has announced its 33rd Worldwide Developer Conference will take place from June 6 to June 10. On the first day, i.e., June 6th, there will be a special offline gathering of some developers and students to watch the WWDC keynote and State of Union videos at Apple Park. Rest, on the same day, iOS 16 would be announced alongside iPadOS 16, tvOS 16, watchOS 9, and macOS 12. This year’s WWDC theme is Call to Code and you could stream it on Apple.com, the Apple YouTube channel, the Apple TV, the Apple Developer app, and the Apple Developer website.

Here’s what you could expect from the Apple June 2022 event:

Apple WWDC 2022: What We Know and What to Expect 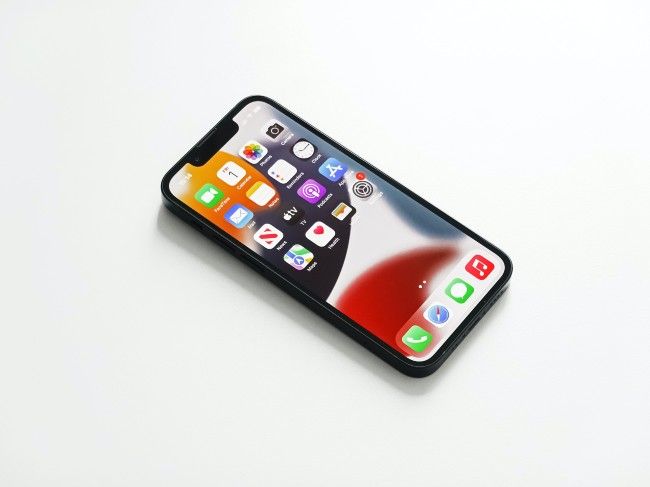 First of all, Apple has teased to “showcase the latest innovations in iOS, iPadOS, macOS, watchOS, and tvOS.” We think we know what that means. New software versions with new changes and features!

Apple will share these details through the keynote, State of the Union presentations, information sessions,  learning labs, and digital lounges to engage with attendees.

Speaking of which, the developers and students who attend the live offline event on June 6 would get “access to Apple engineers and technologies” to learn how these things work in tandem with the various Apple hardware. But, do note that there will be limited space, and registration for attendance will open through the Apple Developer Site and app soon.

In line with the Call to code theme and being a developer conference, WWDC22 will also conduct Swift Student Challenge wherein the students are encouraged to participate and come up with a Swift Playgrounds app project on a topic of their choice, and their work will be accepted through April 25. You can check out more details about this here.

Finally, Apple notes that this year, there will also be more localized content for the company’s global audience. 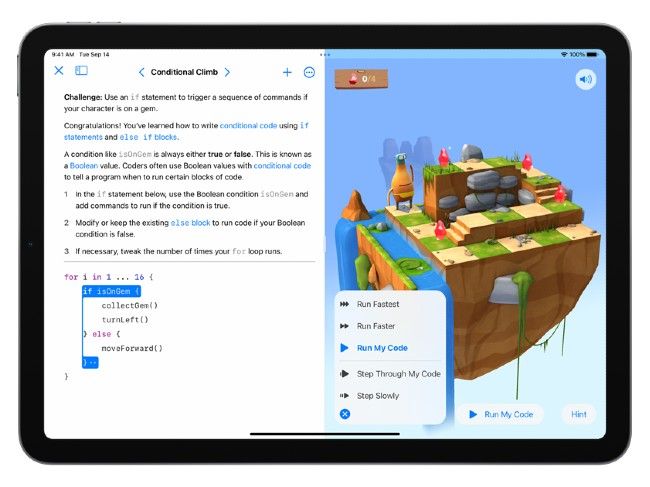 “At its heart, WWDC has always been a forum to create connection and build community. In that spirit, WWDC22 invites developers from around the world to come together to explore how to bring their best ideas to life and push the envelope of what’s possible. We love connecting with our developers, and we hope all of our participants come away feeling energized by their experience,” said Susan Prescott, Apple’s vice president of Worldwide Developer Relations and Enterprise and Education Marketing.

In all of this, Apple hasn’t talked or hinted about any hardware announcement (unless you take the “technologies and tools to bring their visions into reality” phrase to mean something). *cough cough* Apple Glass. However, as per Mark Gurman of Bloomberg, the AR/VR glass from Apple may have been delayed due to “development snags related to overheating, cameras, and software”.

Then there are also speculations of maybe a Mac Pro or any other Mac hardware with Apple Silicon to surface at WWDC 22. But since there isn’t any concrete evidence to back them up, we can’t really be sure. Let’s see.

Meanwhile, for other news, reviews, feature stories, buying guides, and everything else tech-related, keep reading Digit.in.