Instead the iPhone-maker is said to focus on software improvements, introduce its Digital Health initiative, and more. 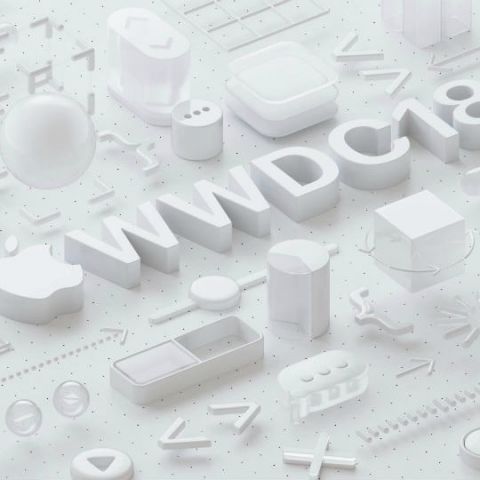 Apple’s annual conference, the Apple Worldwide Developers Conference (WWDC) is happening next week (between June 4 and June 8). If the reported information coming from Bloomberg's sources, or as the publication calls them "people familiar with the plans", is to be believed, Apple will not announce any new hardware at all this time at WWDC. Instead, the California-based multinational tech giant will focus on software improvements.

First among those will be iOS 12, where the company is expected to deliver news of quality improvements and new features in the mobile and tablet OS, including a new dark mode and always-on display option that the iPhone X’s OLED screen can benefit from. Whether this hints at future iPhones and iPads also employing OLED displays, we do not know yet. Apple is also expected to include in iOS 12 an implementation of its new CoreNFC framework that will help iPhones take more advantage of their NFC chips. If done right, it might enable iPhones to unlock encrypted doors (at say, hotels) and make contactless payments more easily.

Similar to the Android Dashboard tool we might get to see in Android P, iOS too will introduce tools to help its users understand how much time they spend on their devices and on certain apps. Apple plans to call this new initiative Digital Health. It is expected to consist of a series of tools. Initiatives like this should help users break free from addiction to apps, games, and even notifications.

Apple also plans to release a second iteration of ARKit, an API that lets third-party developers build augmented reality apps by making use of the device’s camera, GPU, and motion sensors. Similar to Google ARCore, ARKit 2.0 will allow users to add an object in a virtual area and retain their position permanently. All this should eventually help pave the way for Apple’s rumoured AR headset, which is expected to arrive in 2020.